DAILY BRIEFING: Savers pull £2.3bn out of Jupiter Asset Management in first half

DAILY BRIEFING: Savers pull £2.3bn out of Jupiter Asset Management in first half amid turbulent markets

Profits at Nottingham Building Society slipped to £6million for the first six months of 2018, down 21 per cent on the same period last year.

But its loan book has grown from £3.2billion to £3.5billion. The mutual added seven new branches at the end of last year, taking its total to 67, and has picked up 13,000 new members. 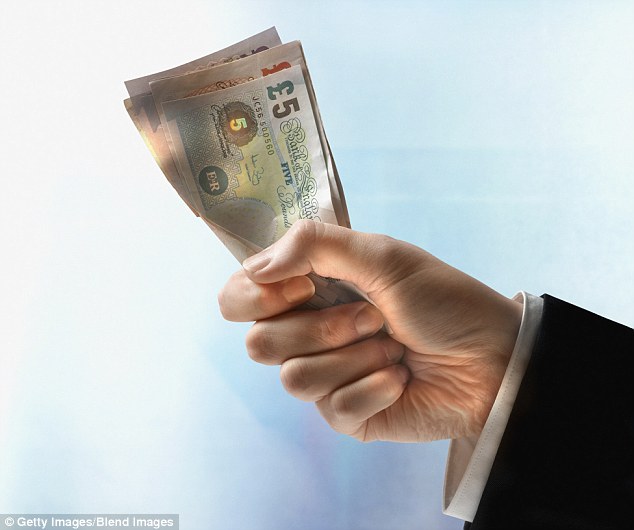 Top staff are being poached from Dublin-based Allied Irish Banks to work at rivals expanding in the city due to Brexit, its boss has said.

Chief executive Bernard Byrne said that a state-imposed pay cap means staff are being tempted away by higher salaries elsewhere. It came as AIB unveiled profits of £677million for the first half of 2018.

Savers pulled £2.3billion out of fund firm Jupiter Asset Management in the first half of 2018 amid turbulent markets, leaving it with £48.2billion. It made a profit of £96.5million for the period, up 3 per cent on a year earlier.

The French economy grew by 0.2 per cent in the second quarter of 2018, scotching hopes of a recovery. The figure is the same as in the previous three months, when growth was hit by cold weather.

Educational publisher Pearson has posted a 9 per cent fall in sales to £1.9billion. But profits leapt from £16million to £233million largely due to the sale of its English language unit Wall Street English last year.

Pilar Lopez, 48, is stepping down from the board of FTSE 100 plumbing and heating product distributor Ferguson, after more than five years due to increasing other business commitments.