Taxi business Uber has hired high-flyer Nelson Chai as its finance boss as it prepares to go public next year. Chai, 52, has held the same role at Merrill Lynch and the New York Stock Exchange.

Plans to create 43,000 apprenticeships across Europe by 2025 were announced by McDonald’s yesterday.

A substantial number will be created in the UK the group’s chief people officer for the country, Harriet Hounsell, said. 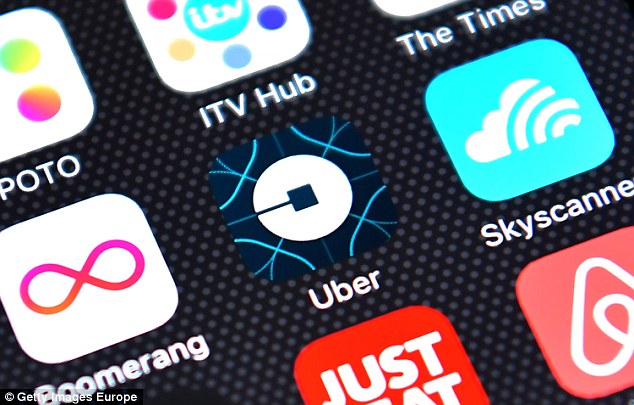 Engineer Bosch is giving UK tech firm Ceres Power a major lift and helping roll out its fuel cells around the world.

The German group will start by making small amounts of the cells and help develop the technology for the mass market. It is also taking a 4.4 per cent stake in Ceres for £9.8million.

Full-year revenue at Game Digital is expected to edge down from £782.9million to approximately £780million and profit will continue to come under pressure as it renegotiates leases with landlords.

Chinese technology giant Tencent has launched its digital payments system outside its home country for the first time. Users of its Wechat messenger app in Malaysia are able to transfer money and make payments to shops.

Adverts showing Netflix users other shows they can watch are being trialled by the streaming service – although it pledged it was not planning to add commercials and following a backlash on social media said the videos could be skipped.

Oil and gas explorer Nostrum Oil & Gas made sales of £148million during the six months to the end of June, with average production of 32,524 barrels per day.

Production company Acamar Films, which is behind BBC children’s CGI-animated show Bing, about a pre-school bunny, has raised £3million through Wealth Club to take the company global.

Plans include creating more Bing programmes, which are the second most downloaded on the BBC iPlayer behind Eastenders.

Russia-focused miner Polymetal says sales increased by 16 per cent to £615million, boosted by an 11 per cent increase in gold production. Profits of £120million were also boosted by higher commodities prices.