DAN HYDE: Savers are being failed by National Savings & Investments

Another week, another drastic cut to the returns offered by National Savings & Investments.

This year we’ve already seen the deposit limit on some accounts fall from £1 million to £10,000, and NS&I’s best-buy 2.2per cent fixed bond withdrawn from sale with no replacement.

Now the rate on its popular Isa account is being slashed by a quarter, from 1 pc to 0.75per cent. 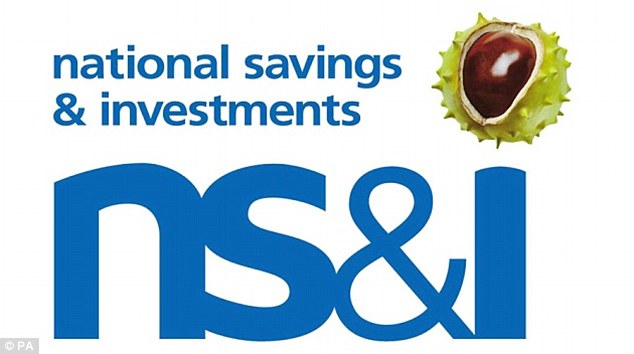 Dan Hyde says another week, another drastic cut to the returns offered by National Savings & Investments

Many savers are rightly wondering what on earth is going on. Why are we being abandoned by the state’s savings arm at a time when bank rates are so miserable?

NS&I likes to make out it’s the saver’s friend and says it treats the public, the Treasury and the big banks equally.

But I suspect this is a charade. The more I investigate, the more it seems savers come last in the pecking order at NS&I.

The clearest evidence came last month, when NS&I announced that the Treasury wanted it to collect just £6 billion from savers this year — less than half the £13 billion target for last year. Chancellor Philip Hammond knows what that means in practice: a bloodbath of best buys.

That’s the only way NS&I can slash the inflow into its accounts and meet its measly new target.

The big banks, most of which have reduced main savings rates to as little as 0.05 pc, benefit from the cuts as they don’t have to worry about losing deposits to NS&I. 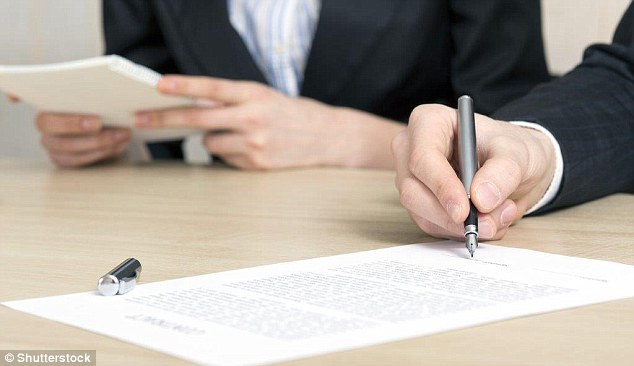 Dan says he doesn’t know how banks can justify charging 4.5per cent of someone’s estate to administer their will

The Chancellor gets a boost because he can pay less to savers and borrow cheap money from the banks instead. We savers are left picking at the scraps.

I’d like to imagine NS&I chief executive Ian Ackerley hammering at the door of 11 Downing Street to explain to Philip Hammond how badly he has let down the voters who put his party in Government. Sadly, I can’t see it.

Savers are crying out for NS&I’s much-missed inflation-linked savings certificates, better Premium Bond prizes and higher Isa rates, but I fear there will be more cuts around the corner.

A number of readers have told me that while they do use the internet, they don’t have a mobile phone. This is important because, as I revealed a few weeks ago, plans are being developed by banks and card companies to tighten up security when you pay for something online.

From next year, you’ll enter your card details to pay (as usual) and then could be asked to enter a one-off code that is sent to your mobile phone.

It’s good news in the sense that banks and card companies are trying to crack down on rampant online fraud. But those without a mobile are rightly up in arms. It’s vital that the brainboxes behind the scheme offer an alternative — for example, a call to your landline where the code is read out by a machine.

How banks can justify charging 4.5per cent of someone’s estate to administer their will is beyond me. As Money Mail explains today (see page 38), this can easily mean fees of £10,000 or more for a job that should cost £2,000 or less.

The sale of rip-off wills in the Nineties and Noughties by banks is a scandal waiting to erupt. The good news is that if you have one of these wills, there are ways to fight back, but you must act fast.

So much for the European legislation that was supposed to rid us of spam emails. Under so-called GDPR rules in May, companies that had your email address were supposed to write to you for permission to continue clogging up your inbox with marketing bumf.

Yet at the weekend, I counted 16 such emails from firms which, by hook or crook, have obtained my details over the years. Not one of them had permission to do this. I know this because I decided against replying to all GDPR requests to see what happened.

One that keeps cropping up is Argos, now part of Sainsbury’s. I forwarded its email to the press office for an explanation, only to be given the silent treatment. You couldn’t make it up!