The Serious Fraud Office started an investigation in April over suspected corruption connected with dealings in Algeria.

Ultra, based in Dorset, makes software, parts and security equipment for fighter jets, submarines, airports and nuclear plants. Its biggest market is the US, which provides more than 50pc of revenue. 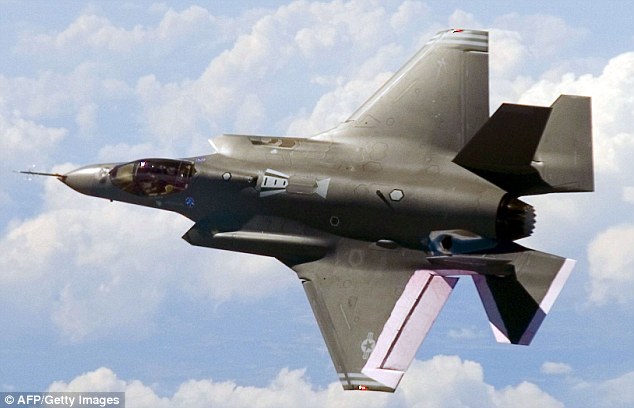 In its half-year results, Ultra said: ‘Significant legal charges and expenses include £900,000 of anti-bribery and corruption costs.’ The SFO investigation began after Ultra came forward itself.

Further details have not been disclosed.

Yesterday, it posted a fall in half-year profit from £30million to £20million.

However, the market was cheered by its booming order book of £969.2million – compared to £807million at the same point last year.

Chief executive Simon Pryce, who took over after Rakesh Sharma quit last year, said: ‘The group is well positioned in areas of priority spend with significant exposure to the US defence budget.’