Shares in sofa and furniture group DFS rose over 7 per cent in early morning trading, despite the group announcing a plunge in profits.

In the six months to 27 January, the retailer’s pre-tax profits fell by 58 per cent to £7million, down from £16.7million at the same point a year earlier.

The group said its performance had been hampered by ‘ challenging market conditions’, adding that it is ‘remains susceptible to falls in consumer confidence’. 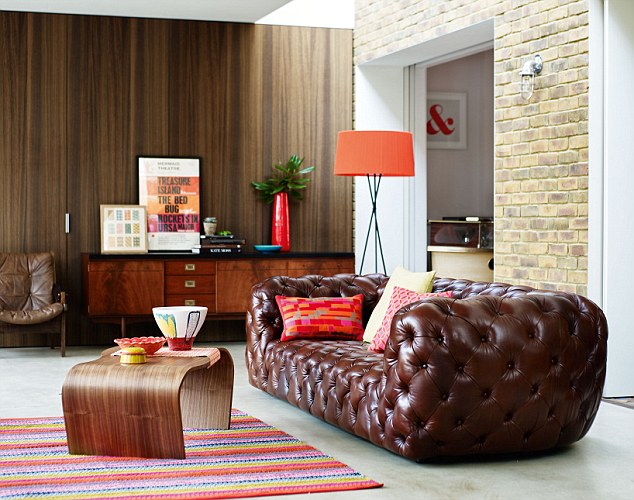 Plunging: In the six months to 27 January, the retailer’s pre-tax profits fell by 58 per cent to £7million

After snapping up the Sofology chain, the company’s revenues increased by 4.3 per cent to £396.1million, but before acquisitions were taken into account, down 3.5 per cent to £366.5million.

Ian Filby, DFS’ chief executive, said: ‘We have seen a strengthening trading performance across the first half of the financial year and through February into March.

‘We therefore remain confident that, despite the current challenging market conditions, the group will deliver modest growth in EBITDA and generate strong cashflow across this financial year, in line with our expectations.’

In a bid to keep its customer base up to date, the group said it had extended its first ‘small store trial’ in a retail park format in Chelmsford.

The group opened  a new store in the Netherlands and two in Spain during the period. 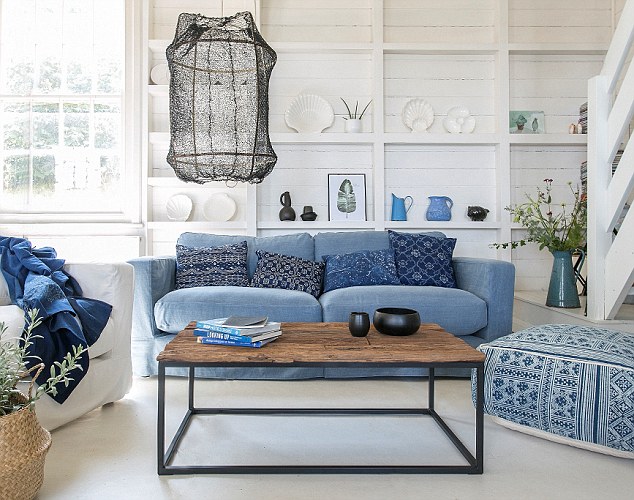 On the up: Shares in sofa and furniture group DFS rose over 7 per cent in early morning trading

DFS, which owns the Sofa Workshop and Dwell brands, also has brand partnerships with French Connection and House Beautiful.

In December, the group announced it had  purchased the intellectual property assets, including the brand, and the leases to eight store locations of the Multiyork brand for £1.2million.

‘The collapse of Feather & Black, Warren Evans and Multiyork, whose assets DFS has acquired, served to indicate the severe pressure on the market and the opportunity for those with enough scale to see it out.’

He added: ‘Scale, flexibility and the vertically integrated business model are all serving it well, whilst the acquisition of Sofology offers good optionality and strengthens its online/omnichannel offering.

‘The failure of rivals should no doubt also support growth in sales and market share.’

In recent months, well-known retailers including Toys R Us and Maplin have collapsed as former high-street stalwarts face soaring costs and dwindling sales.