The snap of cold weather that culminated in the Beast from the East will cost Direct Line £50million in claims.

The company said costs from the bad weather meant it had used up nearly its entire £55million ‘weather budget’ during the first three months of the year. 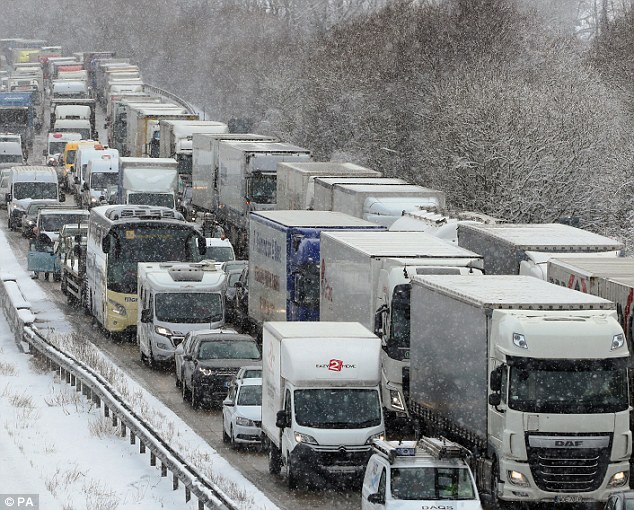 What a Beast: This quarter’s flurry of cold weather culminating in the Beast from the East will cost Direct Line £50million worth of claims

Direct Line saw a surge in claims as the freezing temperatures in February and March took their toll on households and businesses across the country.

After ending its tie-ups with Sainsbury’s and Nationwide, Direct Line saw its home insurance partnership sales plummet by 52 per cent in the first quarter.

Over the period, total gross insurance premiums grew by 5 per cent to £769.9million.

Across its own brands, which includes Churchill, Green Flag and Privilege, premiums rose by 4.7 per cent in the quarter to ££530.5million.

Paul Geddes, Direct Line’s chief executive, said: ‘The freezing weather earlier this year hit many drivers, households and businesses hard, and I am proud of the way our people helped our customers during this difficult period, demonstrating the value of our insurance cover and service.

‘We estimate the claims associated with the major freeze event will utilise the Group’s full annual weather budget.’ 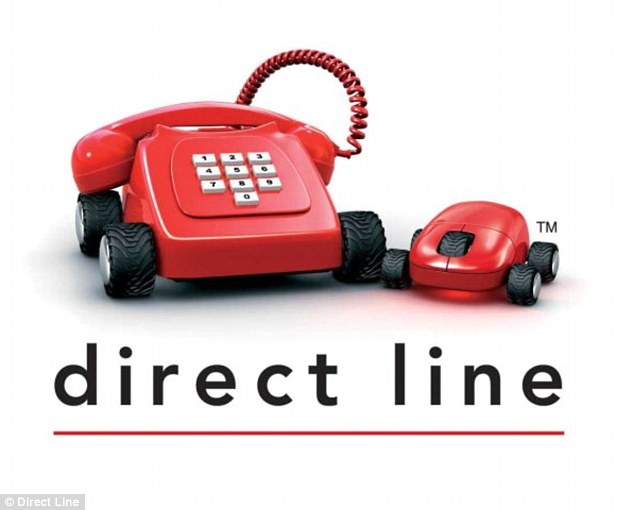 Costly: Direct Line said costs from the bad weather meant it had used up nearly its entire £55million ‘weather budget’

Earlier this year, Direct Line launched new rules aimed at protecting its customers’ no claims discounts on their car insurance.

Amid a rise in pothole accidents, claims and damages, the insurer said anyone affected by poor roads will have their no claims discount protected, regardless of whether they pay for added protection.

Customers also have their no claims discount protected for accidents that are not their fault caused by bad weather, being hit while safely parked and fire damage.

Commenting on the policy changes in April, Rob Miles, Director of motor insurance at Direct Line, said: ‘We understood the frustration when our customers had to make a claim when it’s no fault of their own and there was not a third party to claim against.

‘Then to add further to their annoyance and sense of injustice, they’d lose all or part of their No Claims Discount.

‘However, with these changes to our comprehensive motor insurance policy, this won’t happen anymore, and while we can’t prevent these incidents occurring, we are able to lead the way in making insurance easier and better value for customers.’ 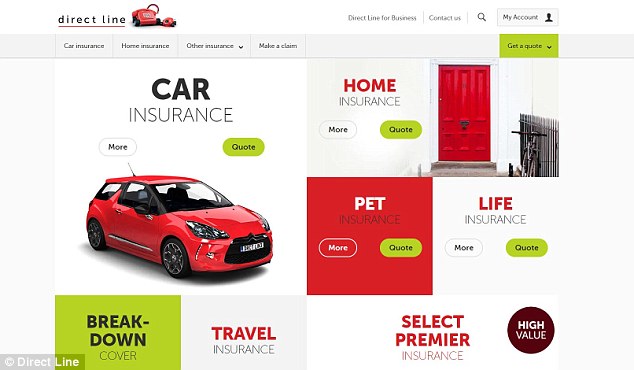