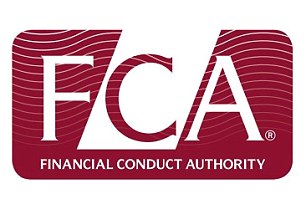 Darren Newtonhas been banned from financial services by the FCA

A director who allegedly used struggling customers’ own money to buy a toxic loan firm has been banned from financial services.

Darren Newton, 47, bought debt management firm First Step Finance from founders Adrian and Christine Whitehurst after it lost its licence because they were using clients’ cash for luxury holidays and shopping trips.

Newton, who had been with the business since 2010, is said to have wrongly used £322,500 of clients’ money to pay Mrs Whitehurst for the business.

He has now been permanently barred from the industry by the Financial Conduct Authority but has appealed against the decision.

A spokesman for the watchdog said: ‘The FCA found Mr Newton used customers’ money for the purchase of the debt management firm, First Step Finance Limited.

This showed a serious lack of honesty and integrity and, as a result, the FCA has decided that he is not a fit and proper person.’