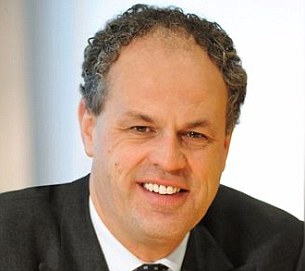 The new boss of Associated British Foods has bought more than £201,000 of shares in the firm.

Michael McLintock snapped up 7,500 at 2688p in the owner of budget fashion chain Primark.

The 57-year-old joined as a director last November, and became chairman in February.

He had previously served a 19-year stint as chief executive of the investment manager M&G.

This week Primark defied the high street gloom by ramping up its store openings and growing sales.