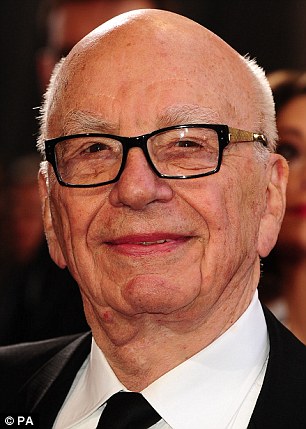 Disney has won shareholder backing for its blockbuster £54.3billion takeover of most of 21st Century Fox.

Fox’s own shareholders gave the deal the go-ahead as media tycoon Rupert Murdoch looks to sell the Fox empire.

Assets being bought by Disney in the cash and shares deal include Fox’s film studio and some of its best-known TV networks.

Disney will also get Fox’s 39.1 per cent stake in UK TV firm Sky.