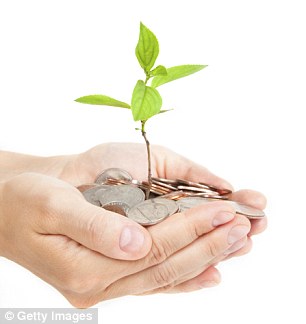 Companies on AIM will ramp up dividend payouts by 19.6 per cent this year

London’s junior stock market AIM is set to return more than £1billion to investors in annual dividends for the first time ever.

Companies on AIM will ramp up dividend payouts by 19.6 per cent to a total of £1.2billion this year, according to research by Link Asset Services.

Over the past six years, AIM dividends have grown almost four times faster per year than those delivered by the main market of the London Stock Exchange.

After adjusting for new issues and delistings, AIM dividends have grown 15 per cent on average ever year since 2012, with a total of £5.5billion paid out by the end of this year.

The report also believes AIM divis will continue their record-breaking streak, estimating 2019 will see another all-time high of more than £1.3billion paid out.

It has identified three factors for this trend: increasing maturity of many of the AIM-listed companies, the larger size of new listings, and a speedier path to dividend payment.

Link chief executive Justin Cooper said: ‘The value of capital being returned to investors via dividends is still much smaller than the amount being raised for investment, but the speed at which dividends are growing shows that more and more companies are coming of age.’

Fevertree, the premium tonic mixer manufacturer, is a good example, according to the report.

The company listed on the AIM market in 2014 and has grown rapidly since. In the last twelve months it distributed £12.3million, ten times more than in 2015. It is the second largest company on AIM by market value, the report said. 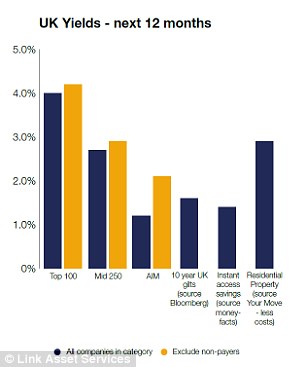 The report believes AIM divis will continue their record-breaking streak

New listings have also contributed to the growth in AIM’s total dividend payments, and the size of new companies joining AIM is larger – and larger companies tend to pay larger dividends.

In the last five years, IPOs have averaged a little over £20million in size, while in the previous five, it was just £12million, according to the report.

The AIM market was launched in 1995 as a growth market dedicated to small and medium-sized companies.

Some of the biggest payouts over the past few years came from the likes of Highland Gold Mining, Arbuthnot Banking Group and James Halstead.

James Henderson, manager of the Henderson Opportunities Trust, an investment trust listed on the London Stock Exchange said some of the bigger dividend contributors were formerly listed on the main market but got into difficulties.

‘They raised new capital, and stepped down onto AIM. These, like Johnson Services Group, and Scapa, were used to paying dividends before they joined AIM, and continued that custom once they were fully back on their feet,’ he said.

AIM payouts are also dominated by UK-focused firms, many of them in manufacturing and industrial services, with IT also featuring prominently.

That is in contrast to main market payouts, which are instead dominated by huge multinationals, particularly in oil, resources, and banking. 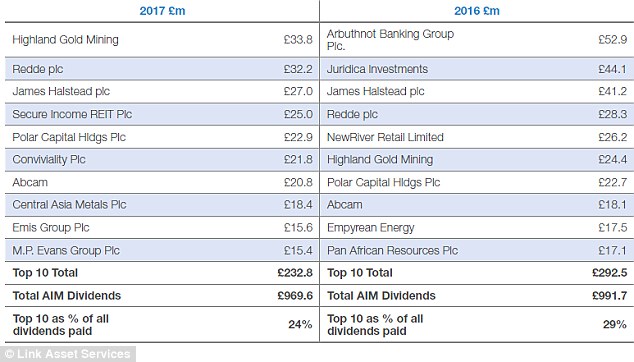 Top AIM payers: Some of the biggest payouts over the past few years came from the likes of Highland Gold Mining, Arbuthnot Banking Group and James Halstead

Marcus Stuttard, head of AIM and UK Primary Markets, London Stock Exchange Group said: ‘In the 23 years since the launch of AIM, more than 3,800 UK and international companies have joined to raise over £110 billion through IPOs and follow-on issuances.

‘In that time the market has grown and matured, and we’ve seen the average market cap of AIM companies more than double in the past ten years. Today there are more companies joining at a later stage of growth, able to generate cash to pay dividends back to investors.’