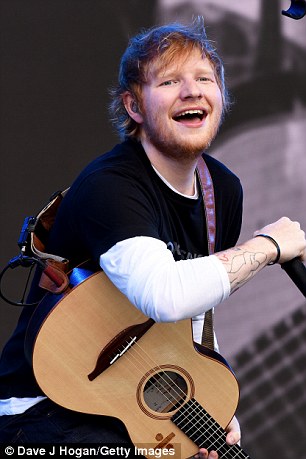 Ed Sheeran‘s promoter is being sued for an alleged multi-million pound fraud by ticket reseller Viagogo.

The website claims that Stuart Galbraith, the founder of Kilimanjaro Live, defrauded thousands of fans out of millions during Sheeran’s 2017 tour of the UK.

Viagogo’s suit filed today in Germany claims the promoter set up fake customer service booths to ‘lure’ in those with Viagogo-bought tickets, which were then confiscated.

In June, Kilimanjaro Live said it helped 10,000 people seek refunds from Viagogo after warning fans that tickets bought on reseller sites would be cancelled.

Fans arriving at the gigs with tickets bought on Viagogo were refused entry but allowed to buy another ticket at face value.

They were then given a letter stating the ticket had been rejected, which it claimed would allow them to get a full refund from Viagogo, which promises a ‘100 per cent guarantee’ if the buyer is not allowed into the show.

However Viagogo claim Mr Galbraith made millions by not refunding the original sale, therefore being paid twice for each seat.

Viagogo said about 95 per cent of its customers were able to ‘avoid the scam’ by staying away from the fake booths.

A spokesman for Viagogo told MailOnline: ‘All tickets on Viagogo are authentic.

‘Stuart Galbraith set up fake Viagogo booths at venues and conned our customers into believing that their tickets wouldn’t work.

‘He confiscated their legitimate tickets and pocketed millions of pounds by forcing fans to buy new ones.’

The lawsuit is the latest in a long-running feud between Viagogo and artists and their promoters, with Ed Sheeran a vocal critic of reseller sites and touts.

Kilimanjaro Live had announced ahead of the live shows that it would not be accepting any tickets from resale sites. 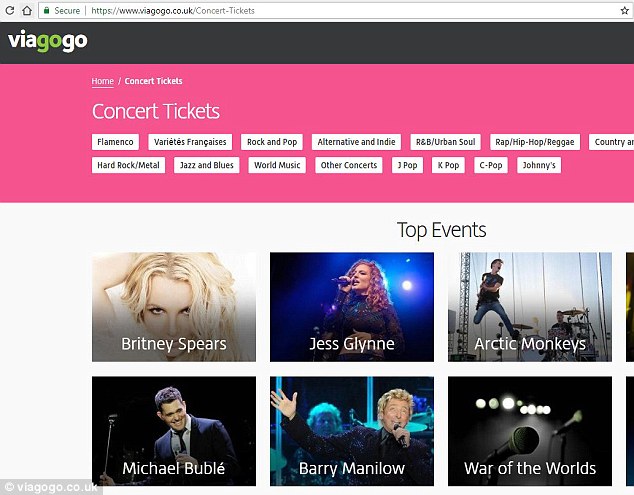 Viagogo’s suit filed today in Germany claims the promoter set up fake customer service booths to ‘lure’ in those with Viagogo-bought tickets, which were then confiscated

It claimed the move was aimed at helping fans to avoid marked up prices for tickets, with several sites agreeing not to list the shows as a result.

However Viagogo claimed such entry restrictions were ‘unenforceable and illegal’ and continued to sell tickets for 18 dates of the tour.

Kilimanjaro Live has been contacted by MailOnline for comment.

Earlier this year, a minister warned the public not to use Viagogo as a watchdog group referred the firm to the Trading Standards for misleading price information.

Digital Minister Margot James blasted the site, labelling it ‘the worst’ in an interview with BBC Radio 5 Live.

Viagogo was accused of not being upfront and clear about additional booking fees and delivery charges added at the end of the booking process.

The Geneva-based firm was one of four who were subject to ASA action in March after a clampdown on ‘misleading’ pricing information.

StubHub, Seatwave and GetMeIn were the other three companies subject to the action against so-called ‘drip pricing’ – where VAT, booking and delivery fees were added at the end of the booking process.

By Terri-Ann Williams for MailOnline

The competition watchdog has launched legal action against ‘rogue’ concert ticket seller Viagogo, over concerns that it is breaking consumer protection law.

The Competition and Markets Authority (CMA), said the firm’s customers are not being correctly informed when purchasing tickets and don’t know that there is a risk that they could be turned away at the door.

The regulator began enforcement action against the secondary ticket website last year, but said that despite the threat of court action, Viagogo had failed to make necessary changes. 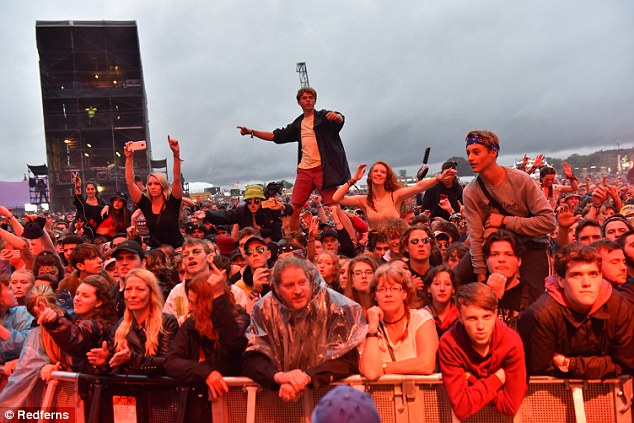 The CMA has therefore begun legal proceedings in the High Court and it is seeking a court order to make Viagogo change its practices.

Commenting on the decision to begin legal proceedings, the CMA’s chief executive officer, Andrea Coscelli said: ‘People who buy tickets on websites like Viagogo must be given all the information they are entitled to. It’s imperative they know key facts, including what seat they will get and whether there is a risk they might not actually get into the event, before parting with their hard-earned money.

‘This applies to Viagogo as much as it does to any other secondary ticketing website. Unfortunately, while other businesses have agreed to overhaul their sites to ensure they respect the law, Viagogo has not. We will now be pursuing action through the courts to ensure that they comply with the law.’ 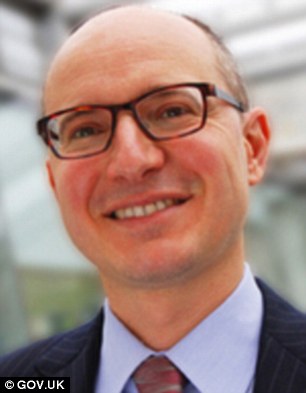 Andrea Coscelli (pictured) said the CMA is pursuing action through the courts to ensure that Viagogo complies with the law.

This is while consumer champion Which? told the MailOnline that ‘strong action’ needs to be taken.

The charity’s managing director of home and products and services, Alex Neil said: ‘It’s absolutely right that strong action is taken against Viagogo – a rogue operator we have repeatedly exposed for flouting consumer law and exploiting music and sports fans.

‘What we want now is for the company to finally respect the law and their customers, and to overhaul their practices as some other secondary ticketing sites have already committed to doing.’

In a statement Viagogo said: ‘Having worked closely with the CMA for some time, we are disappointed with the announcement of formal action today. However we respect the CMA’s intentions and remain committed to reaching resolution through the legal process.’

The CMA has concerns that Viagogo is breaking consumer law – with the result that customers are not being told if there is a risk that they will be turned away at the door as well as not being informed which seat in the venue they will get.

As well as this, customers are not being told who is selling the ticket, so that they can benefit from enhanced legal rights when buying from a business and are being given misleading information about the availability and popularity of tickets – which has the potential to lead to them being rushed into making a buying decision or making the wrong choice.

Customers have also experienced difficulties in getting their money back under viagogo’s guarantee when things go wrong and being offered tickets that a seller does not own and may not be able to supply.

Just last month, hundreds of fans missed out on the Brighton Pride festival after being sold ‘invalid’ Britney Spears performance tickets for up to £450 by secondary sellers. 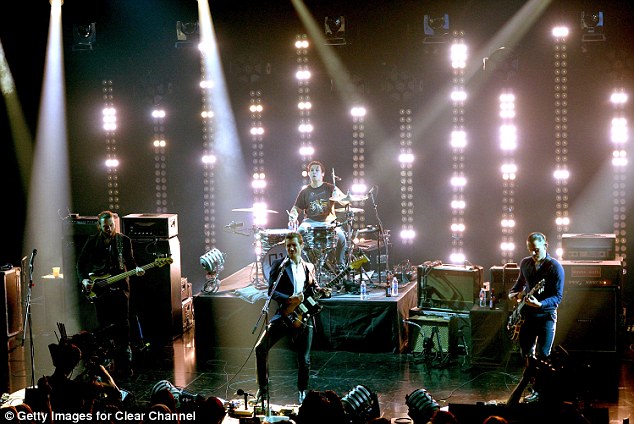 Other ticket sites such as Ticketmaster UK, have recently shut its resale sites

Earlier this year UK Trading Standards launched an investigation into the company.

At the time, digital minister Margot James told BBC Radio 5 Live that viagogo was ‘the worst’ when it comes to buying tickets from secondary sites.

Viagogo has previously been censured by the Advertising Standards Authority for ‘failing to make clear upfront all fees that can be calculated in advance when making price claims’, putting it in breach of the UK Code of Non-broadcast Advertising and Direct & Promotional Marketing, known as the CAP Code.

Ticketmaster UK recently shut its resale websites Get Me In and Seatwave, leaving Viagogo and StubHub as the only major players in the controversial secondary ticket market.