The number of households changing energy suppliers is rising – but many customers are being blocked from switching to a cheaper supplier because of out-of-date records.

Hundreds of thousands of customers experienced unnecessary delays while transferring gas and electricity accounts to a new provider last year. But as many as two million households are at risk of a switching failure should they try it, The Mail on Sunday can reveal. 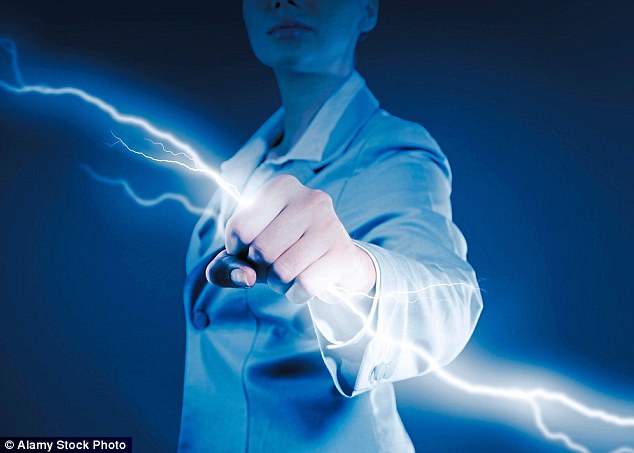 Power switching: Two million households are at risk of a switching failure

Obstructed transfers come despite a pledge from energy firms to smooth out such snags.

The Energy Switch Guarantee was introduced two years ago and is a voluntary commitment agreed to by the majority of suppliers.

It was designed to give consumers the confidence to switch, which many people do in order to save substantial sums of money on household bills.

Promises under the guarantee include: completing a transfer within 21 days; the new supplier resolving any problems; and refunding unused credit from overpayments to the old supplier within 14 days of receiving a final bill.

Customers are supposed to be able to rest easy knowing that everything is taken care of and that if complications arise they will be dealt with swiftly.

Most changeovers happen without a hitch. But the volume of customers with valid complaints about how their transfer was handled is still deemed too high, according to the energy regulator Ofgem.

One of the big reasons for failure is out-of-date record keeping by energy suppliers. Separate research suggests this causes more than 500,000 switching failures a year – leaving customers stuck paying more than they need to for longer. There are two central databases holding meter numbers for every household in the UK – one each for gas and electricity. 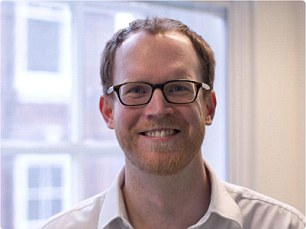 Incentive: Henry de Zoete of Look After My Bills

But the information stored can quickly become out of date if meters are replaced, for example, or if customers move into a newly built home with previously unregistered meter numbers.

If the wrong meter number is given to a new supplier, the switch can fail. Ofgem says the number of customers experiencing setbacks has increased as switching becomes more popular. The rate of failure has not decreased in the past four years, despite the regulator’s efforts to the contrary.

Henry de Zoete appears on tonight’s episode of hit TV show Dragons’ Den to pitch for backing for his free auto-switching service Look After My Bills. He says: ‘Meter databases are not kept up to date, which can prevent a switch from completing. But there is little incentive for energy companies to keep it up to date, as it only serves to help their customers switch away.’

He says estimates show between 5 and 10 per cent of people living in the UK have an incorrect meter number recorded against their address. ‘When they try to switch it will fail because of this issue,’ adds de Zoete. ‘Then when it goes wrong those people tell their friends, and more people are put off switching.’

CUSTOMERS FORCED TO ACT AS ‘GO-BETWEEN’

Marvin Danvers’s switch to a new supplier should have taken a matter of weeks, but instead took several months.

The married father-of-three moved into a new property in Sutton Coldfield, in the West Midlands, in March this year and promptly signed up to a dual-fuel tariff with EDF Energy. 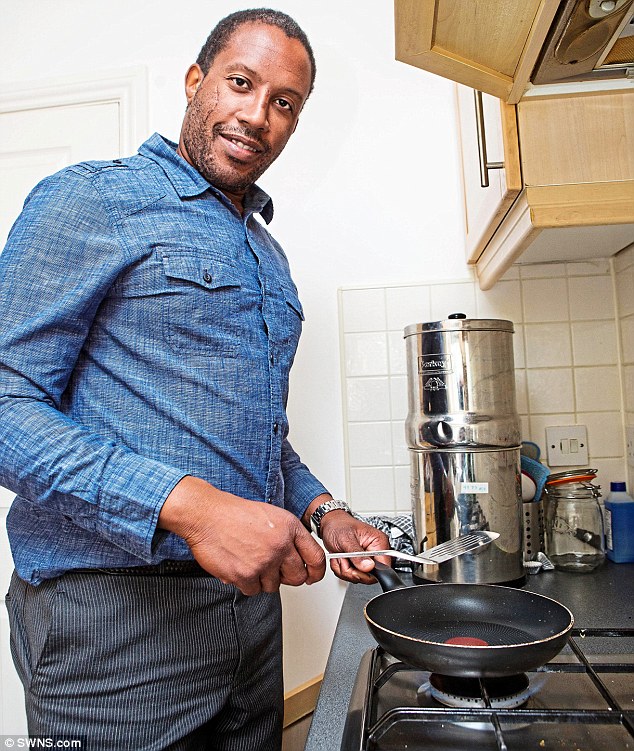 Delays: Marvin Danvers was paying a higher cost for gas on his old tariff

The new deal began, but Marvin only received electricity bills. Gas bills were still arriving from his previous supplier, ScottishPower.

Marvin, who works as an environmental manager, says: ‘I repeatedly called both ScottishPower and EDF trying to get clarity over who was supplying my gas.

‘With both claiming to be my supplier, I told them to talk to each other. But they said they could not do that due to data protection.’

A high rate of switching failures has prompted the energy regulator Ofgem to propose an automatic compensation scheme for customers caught in the middle.

They could receive around £30 for each problem encountered during a switch and this could be in place by January 1 next year. It should serve as the necessary kick required for suppliers not working hard enough to handle complications that are within their control to resolve.

In anticipation of the potential changes, energy giant SSE recently paid £665,000 in compensation to 35,000 customers whose switch to a new tariff was delayed.

This arose after a deal between SSE and ethical energy company Ebico was withdrawn from the market. SSE failed to transfer those affected to a new tariff within a required 49 days.

Some energy customers ended up on a more costly deal, while others missed out on savings they would have made had the switch occurred earlier.

While Marvin was forced to act as go-between, he was paying a higher cost for gas on the old tariff than he would have paid had the switch to the new tariff been successful.

A further phone call to ScottishPower revealed that a central database confirms the supplier and that ScottishPower was definitely still responsible for the gas supply.

Marvin says: ‘Finally, EDF acknowledged the mistake and said it would set up the contract again. Customer service in terms of updating records and using their own initiative was very poor.’

When Marvin asked to be compensated for inconvenience and time spent sorting out the confusion, EDF offered £25 or said he could go to the Energy Ombudsman. The Ombudsman can mediate in disagreements between suppliers and customers.

The Mail on Sunday intervened and asked the supplier to increase its compensation offer and refund the difference in cost for gas between the old tariff and the new deal Marvin should have been paying.

The company agreed and upped its goodwill payment to £75.

A spokeswoman for EDF Energy says: ‘We are sorry Mr Danvers’s experience was not up to our usual standards when switching to us.

‘As a member of the Energy Switch Guarantee, EDF Energy is committed to providing fast and reliable switching to customers.

‘Unfortunately we had incorrect gas meter details, which meant that ScottishPower continued supplying him after he had chosen to switch to EDF Energy.

‘We have credited Mr Danvers’s account with £75 as a gesture of goodwill and have offered to arrange a further credit on his account to recognise any higher costs he incurred due to the delayed switch to EDF Energy.’

As well as delays because of out-of-date records, a further 74,000 customers are estimated to have been switched to a new supplier last year without their say-so – known as ‘erroneous switches’.

Meanwhile, 744,000 customers only received final bills from their previous supplier more than six weeks after leaving them. 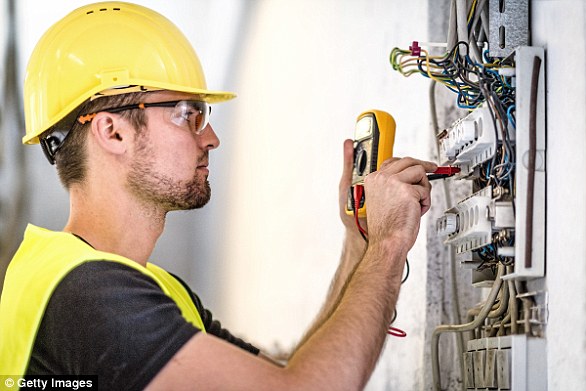 Circuit breaker: Your power supply will not be interrupted during a switch