Countrywide, Britain’s biggest chain of estate agents, will make an emergency cash call next week amid concerns that its chairman Peter Long is too stretched to oversee the troubled firm.

The firm is expected to say it needs to raise around £125million following four profit warnings in eight months. Its house sales are forecast to drop by a quarter this year.

Results for the first half of this year, to be unveiled the same day, will show a £20million drop in pre-tax earnings to £8million, analysts say. 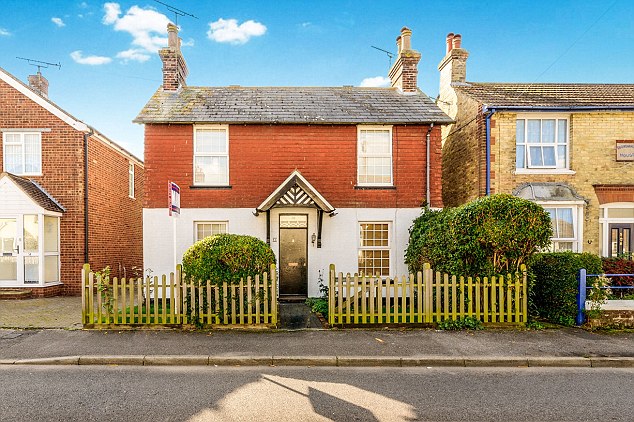 SOS: Countrywide house sales are forecast to drop by a quarter this year

Countrywide, which owns 50 brands such as Hamptons International and Bairstow Eves, has debts of £200million and its shares have fallen by 70 per cent over the past year.

It had been due to announce details of its rescue plan last week, but this was delayed because Long had been firefighting at another crisis-hit firm he chairs, Royal Mail.

Some 34 per cent of Royal Mail investors opposed Long’s re-election at this month’s AGM, over claims of ‘overboarding’, where a director takes on too many jobs.

Now the Investment Association will add Royal Mail to its ‘name and shame’ register ordered by Prime Minister Theresa May to tackle ‘fatcat’ culture in Britain’s boardrooms.

Royal Mail suffered a 70 per cent rebellion over its pay for new chief executive Rico Back, who could earn up to £2.7million on top of his £6million ‘golden hello’ bonus.