EU threatens to ground all flights after Brexit

The EU is threatening to ground all flights after Brexit by refusing to allow aviation chiefs to hold contingency talks on a ‘no deal’ scenario.

A shut down of the skies threatens thousands of holiday bookings and would devastate routine business travel until a deal was put in place.

Senior figures in the airline industry warned today there will be no chance of cobbling together a ‘last minute’ deal if Brexit talks collapse in the run up to exit day on March 29, 2019.

Flights between Britain and Europe are tightly regulated in ‘Open Skies’ arrangements bound up in the UK’s membership of the EU.

A shut down could also force Airbus, Europe’s largest aircraft manufacturer, to stop production as parts made in Britain would not be signed off for use in new planes.

Brexiteers slammed Brussels for ‘obstructing’ talks as it was claimed the EU was using the rules on flights as a ‘negotiating strategy’ to try and extract concessions from the Britain. 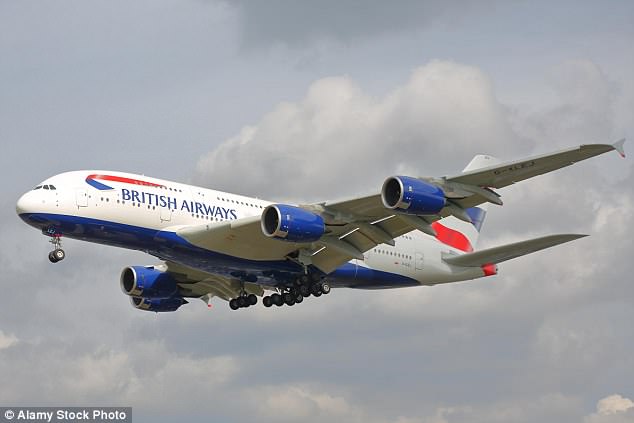 Senior figures in the airline industry warned today there will be no chance of cobbling to together a ‘last minute’ deal if Brexit talks collapse in the run up to exit day on March 29, 2019 (file image of a BA aircraft at Heathrow. BA owner IAG has said it believes there will be a deal)

A senior industry figure told The Times: ‘We are the most heavily regulated industry in the world after nuclear

‘It is not feasible to cobble together a last-minute deal even if there is a political need.’

Another industry source claimed EU negotiators were putting politics above the interests of the people it is supposed to represent.

They said: ‘This is purely about a negotiating strategy.’ 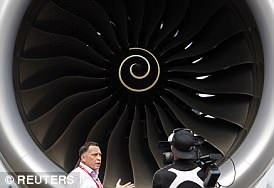 Britain’s largest aeroplane manuafacturer could be forced to stop building aircraft if there is no Brexit deal on aviation, it was claimed today.

Because it is an EU agreement, when Britain Brexits, there must be a replacement in place to avoid legal limbo.

A failure to strike a deal could mean Airbus factories downing tools as soon as next March.

Airbus employs thousands of people in Britain, including at a wing factory in Filton, Bristol.

‘However, we currently face a situation where nobody knows what will replace the current Open Skies agreement.

‘Passengers need clarity or they simply won’t book. An update is needed, and quickly.’

He added: ‘This is going to take a long time to negotiate. It’s not as simple as ticking a few boxes.

‘We are moving towards a situation where people are going to be pre-booking themselves on flights that may not even be legally allowed to take off or land when the time comes.

‘I suspect we will see a lot of flights for March 2019 onwards cancelled or rescheduled as we move through the year, which could cause chaos with people’s future travel plans.’

Britain’s biggest airline, British Airways, has repeatedly insisted a deal is likely to be struck as 900 million travellers a year benefit from the current ‘Open Skies’ deal.

Ryanair warned its customers in January that flights for the summer of 2019 would be subject to cancellation in the event of no deal.

Customers will get refunds for their flights if the airline is unable to operate after Brexit.

Tickets for March 2019 will be sold as normal from September in expectation of a deal, Ryanair chief executive Kenny Jacobs said. 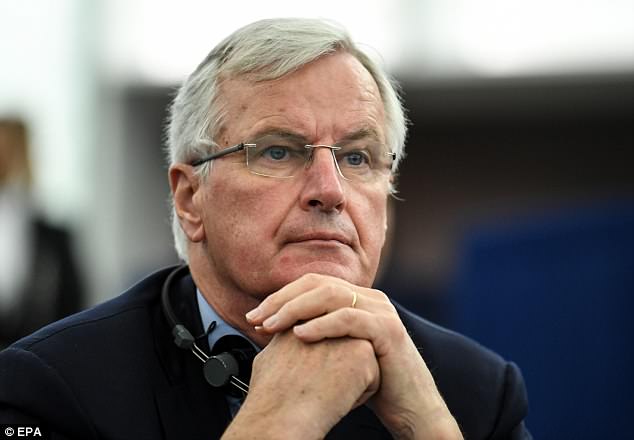 Conservative Simon Clark told MailOnline: ‘This is an outrageous tactic from Barnier and runs contrary to the best interests of European holidaymakers and businesses just as it does British ones.

‘The Government is working in good faith to deliver a deal that works for all parties, but sensible preparations need to made for all outcomes.

‘This is an abuse of that process at a very sensitive time.’

Senior Brexiteer Tory Nigel Evans told MailOnline: ‘All the concessions have been made by Britain and all the obstructions are by Brussels.

‘We will want to continue buying all the same goods from France, Italy Spain and the others and Barnier should learn that the UK will not stand for cherry picking by him.

‘It’s in all our interests to trade as freely and frictionless as possible.

‘No wonder President Trump gets irritated by the intransigence of the EU.’

‘Game playing to the end in the hope of gaining an advantage.’ 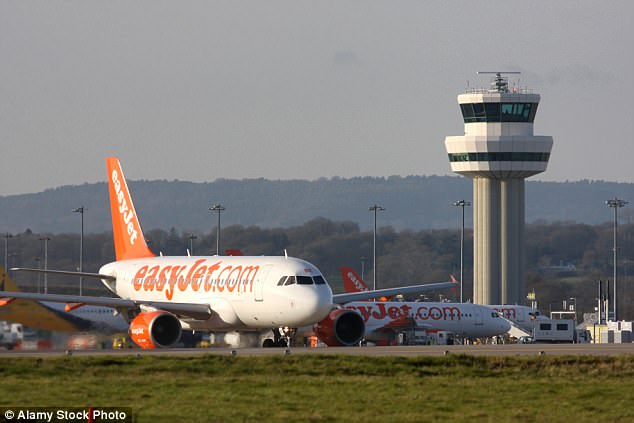 Concerns about delays to talks on keeping the skies open have been formally raised with EU negotiator Michel Barnier.

Officials have reminded Mr Barnier that when the EASA (European Aviation Safety Agency) took over responsibility from national regulators in 2003, after years of planning, planes were still grounded because ‘companies and regulators struggled to catch up with new arrangements’.

Their letter read: ‘Our risk analysis concludes that EASA and the CAA need to urgently begin technical and contingency planning discussions by the June European Council, separate to the political negotiations.

‘Without an agreed solution then supply chain disruption across Europe will occur, parts will be unable to be delivered, pilots and maintenance technicians will be unable to work, aerospace companies in the UK will lose foreign validations for their business, and aircraft will be grounded globally.’ 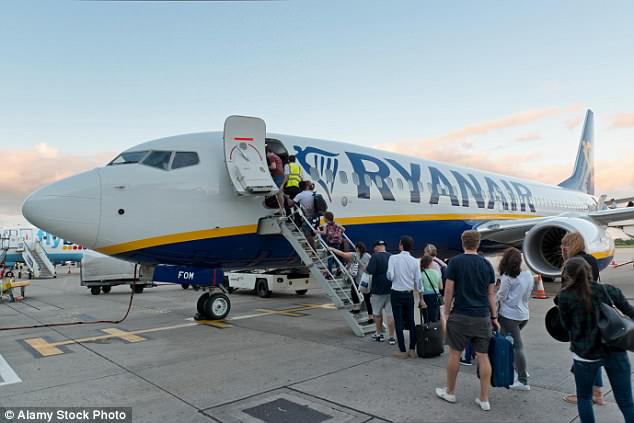 The commission declined to comment on the letter ‘until we have replied’.

Some European diplomats are also frustrated at the hardline approach.

One said: ‘If aircraft are grounded and there’s chaos then people won’t say, ‘Oh, thanks for sticking to the letter of law’. They’ll blame us for allowing things to break down. They’d be right.’

Why is the EU in charge of Britain’s airspace and can it cancel flights?

Under current rules, all EU airspace – including Britain’s – is controlled by the European Aviation Safety Agency as part of an ‘Open Skies’ agreement.

The EASA is responsible for all aspects of civil aviation safety, drafts legislation and liaises with agencies across the world.

EU member states gave up responsibility for running their own airspace in 2002.

Working across borders made EU air space more efficient by controlling plane movements across a much wider area.

Britain can re-establish its own agency for civil aviation but to authorise flights it will need new international agreements.

Without new agreements being in place, air traffic controllers at British airports will not be allowed to clear flights for takeoff – grounding planes.