The ex-boss of Stobart has called off an attempt to replace the company’s chairman in the latest twist in a blazing row.

It came after a tumultuous annual general meeting last Friday where Tinkler successfully won back his seat on the board, only to be fired immediately afterwards by the company. 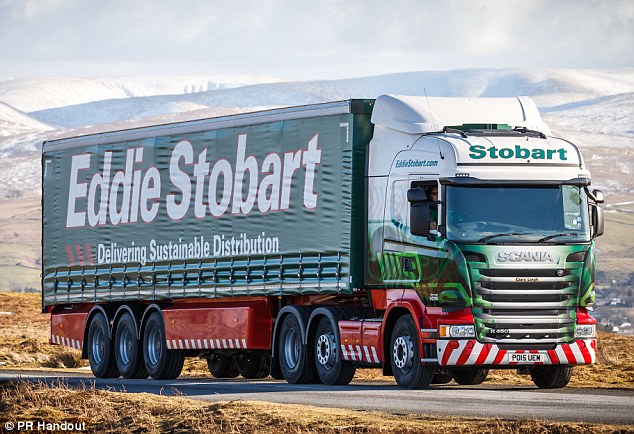 He has been leading a campaign to replace Ferguson amid a row over the future direction of Stobart, which owns Southend Airport.

Ferguson was only narrowly re-elected as chairman at the meeting, and has since said he would step down within a year.

Tinkler and his allies had been due to put Day forward for election on July 18 but yesterday withdrew the motion.

Tinkler said: ‘The current board has shown itself willing to remove any director from office who does not agree with the actions of the board … Wholesale changes are required, rather than individual appointments.’