Fall in sales of toiletries and make-up at Boots sent revenues slipping 3.3pc

A fall in sales of toiletries and make-up at Boots sent revenues slipping 3.3 per cent in the three months to February 28.

However, while beauty products struggled, the retailer reported a 1 per cent rise in pharmacy sales compared to the same time last year. 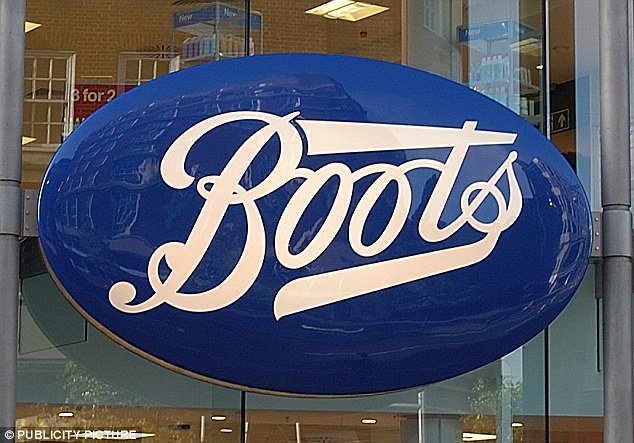 The latest woes come after Boots revealed plans to close 220 of its in-store photo labs, putting around 400 jobs at risk.

However, its American parent company, Walgreens Boots Alliance, has fared better with revenues rising 9.4 per cent – its highest sales growth in eight quarters.

Boots will be hoping that its new boss, the former Dixons Carphone chief executive Sebastian James, will be able to turn around the company’s fortunes.

James, 52, stepped down from the consumer electronics and mobile phone retailer in January after six years at the helm.