The family owners of Butlin’s have pocketed dividends of £100m in just 18 months as a growing number of Britons holidayed at home instead of abroad.

The continuing popularity of so-called staycations helped lift profits at Bourne Leisure to £155m in 2017. 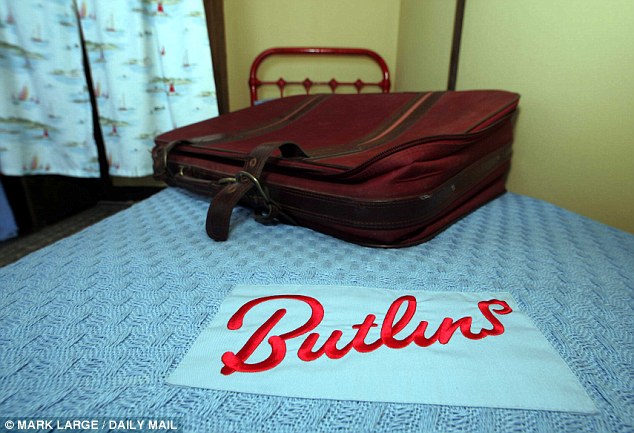 Chalet style: Butlin’s, known for its iconic redcoat staff members, was founded in 1936 by Billy Butlin

That year the company, which has owned the holiday parks firm Butlin’s since 2000, paid out £58.8m to shareholders. And as business continues to boom, accounts show another £40.9m has since been paid out.

The Hemel Hempstead-based company is the biggest leisure group in Britain and its holiday operations pull in 4m families every year.

Butlin’s, known for its iconic redcoat staff members, was founded in 1936 by Billy Butlin.

It was the first of its kind in the UK, offering affordable family holidays at a time when travelling abroad was still too expensive for many people.