Fashion designer Esme Young, 69, on her career and money decisions The bee’s knees: Designer Esme Young was a judge on the BBC show The Great Sewing Bee

Fashion designer Esme Young would have used the Spring Statement last week to levy a tax on London property investors and build more social housing if she had been Chancellor.

Young, a judge on BBC TV programme The Great Sewing Bee, was once homeless and lived in a squat before she started designing clothes for Hollywood movie stars and celebrities such as Cher, Grace Jones and Julie Christie.

Despite her fame and success, the 69-year-old still rents her Central London home from social housing charity Peabody and has no pensions or investments.

She thinks investors who buy homes in London and leave them unoccupied should pay extra tax. This, she says, would allow the Government to build social housing in the capital for creative young people.

Not to prioritise it. My mother was a stay-at-home mum and my father was an RAF pilot. He was a fighter pilot in World War Two, evacuated at Dunkirk and shot down over Belgium. He had a strong sense of duty and felt lucky to be alive, which affected his attitude to both money and work. He always told me to do what I loved and live my life to the full, rather than thinking about making money.

I had a comfortable, middle-class upbringing and went to boarding school when I was five. Money was not tight at all. I never had a feeling we did not have enough.

Tickling my mother’s feet when I was five. She would pay me a penny for 100 tickles. She loved having her feet tickled.

Yes I have. When I was 21, I left college and set up business Swanky Modes with three friends in Camden, North London. We were four women who did not know much about business, so we learnt as we went along. It was a struggle at the beginning, but I felt what we were doing was more important than making money. 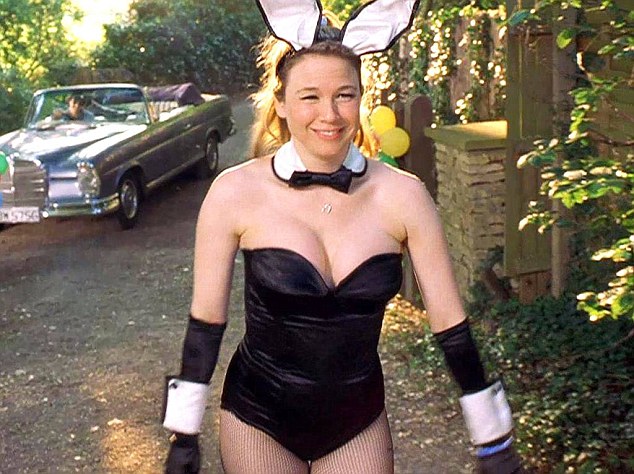 I could not afford to pay rent so I lived in a squat with my brother and friends in a beautiful old terraced house in Elgin Avenue, West London. It was a big thing in the early 1970s – people would find houses that were not occupied, break in and change the locks. We had to pay for our electricity via a meter but otherwise we lived rent-free. I thought it was great. It was a way for young musicians and designers to get started. In that street, there was so much creativity.

No, I would not say I have. Appearing on the BBC did pay well, but it was not a huge amount of money. Even making clothes for Hollywood films, you do not get paid silly money. It is hard work and takes time.

It was 2016. On top of teaching work at Central St Martin’s College in London and Hollywood film work, I earned the highest wage of my life appearing on the BBC. I also did Sewing Bee Live – a four-day event about sewing which culminated in a sewing competition. I earned a few thousand pounds in just four days doing that, which was a great bonus. 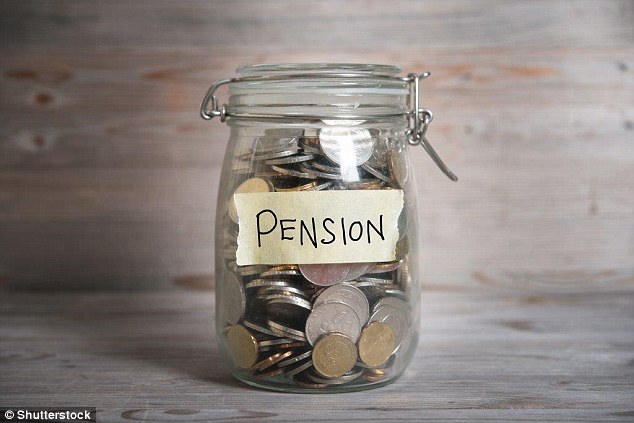 Making ends meet: Esme says she has always been self-employed and now she is too old to start saving for a pension

It was a beach hut on stilts, off the Kent coast. I bought it 30 years ago for £1,000, the equivalent of nearly £3,000 today, which seemed like a lot of money to me at the time. I go there and swim in the sea or sit inside and sew. It is wonderful.

Not buying the three-storey building that housed my workshop in Camden in the late 1970s. It went up for sale at auction for £20,000 and if I had been more resourceful, I think I could have raised the money and bought it. Now, it is probably worth millions of pounds. I was foolish.

No. I do not have enough spare cash to invest in the stock market. As for a pension, I have always been self-employed and now I am too old to start. I will rely on my State Pension. But I also hope to carry on working until I drop, because I like having a job. Plus, I think if I got into real difficulties, my family would help out.

No, I rent from Peabody and live in social housing. I have been living there since the 1980s after being made homeless. Previously, I had been living with a friend in a council flat, but when she left, the council refused to keep me on as a tenant, so I was forced to leave.

I was working as a designer but not getting paid much and Peabody was trying to support single, creative people so I applied for a home. I have a tenancy for life. But I do think it is terrible no new social housing is being built. I think it is destroying London.

Every year I try to go on a two-week holiday to Greece. I love the country. I go to the same island, Sikinos, and stay in the same holiday home in the same village. It costs about £2,000.

I would levy a tax on all those people who buy properties in London as investments and then leave them unoccupied. With the money raised, I would build social housing. I think it is now hard for young people to set up in London and be creative the way I was. London used to be a creative hub and I am worried it is becoming too corporate.

I definitely do. Even though I do not have much money, I give as much as I can to Macmillan Cancer Relief. My mother died of cancer and it gave her and all the family lots of support. At the moment, my favourite thing is their website whodunnit.org.uk. You order a murder mystery kit, have a party with friends and raise money for Macmillan Cancer Relief with friends. I love a bit of acting and hamming it up.