F&C comes of age in its 150th year, but is braced for challenges ahead

It is  proving a good year for shareholders in Foreign & Colonial, the country’s oldest investment trust.

The fund’s share price is up 14 per cent, the trust is well on course to delivering its 48th consecutive year of dividend increases and the discount its shares have traded at for many years has all but been eliminated.

Great news in the trust’s 150th year, which the board has used as a platform to raise the fund’s profile and support a series of initiatives designed to encourage personal finance education among children. 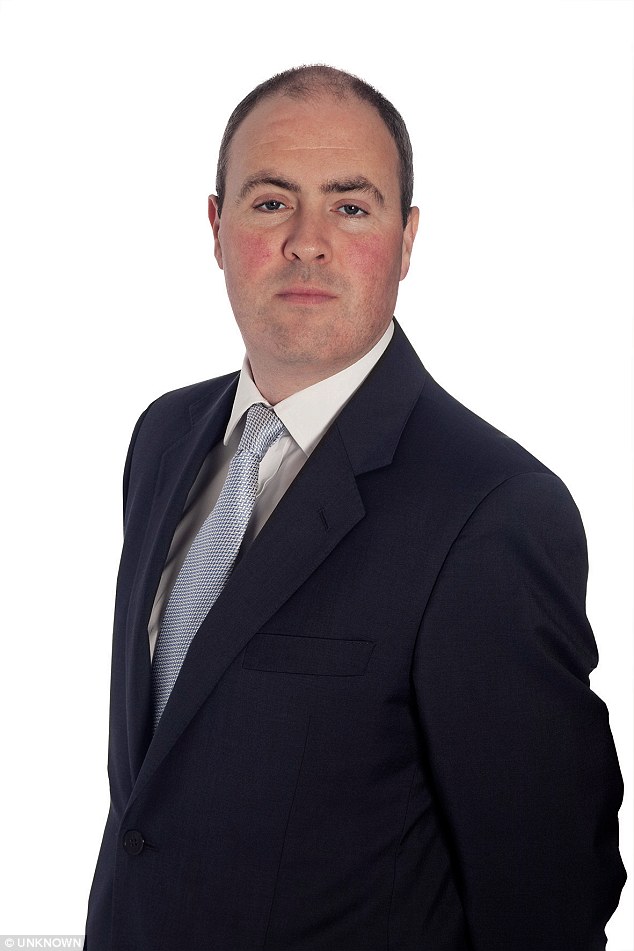 Concerns: Paul Niven, who manages the country’s oldest investment trust, has an eye on when the bull market will end

Not that manager Paul Niven is particularly rejoicing. Although pleased that all is going well, Niven is more concerned about what the future holds. With the current bull market at 113 months now longer than the previous one in the run-up to the bursting of the technology bubble in March 2000, Niven has one eye on when it will end.

He says: ‘We are closer to the end of the bull run than the beginning, but the fundamental backdrop is still good. The US economy is enjoying four per cent annual growth, the world economy is growing at 3.5 per cent a year and corporate earnings growth, especially in the US, is still strong.

‘Having said that, there are headwinds out there in the form of higher interest rates, political risks and potential trade wars. As an investment manager, it is key not to be complacent and to acknowledge that stock market conditions are probably going to get more challenging.’

Under Niven’s stewardship, Foreign & Colonial has undergone something of a makeover. It has steadily reduced its exposure to the UK stock market so as to become more of a global trust. Now, half of the portfolio is invested in the US stock market, with only six per cent of assets invested in the UK.

The trust has also waged a war on the discount that the shares traditionally traded at. By offering to buy back shares from investors – primarily institutional shareholders – it has gradually reduced the discount to near zero. ‘We have bought back a lot of shares, often from loose shareholders who wanted out,’ says Niven.

‘The result is that we now have a shareholder base which is primarily retail and committed to what we are doing. Together with the consistent investment performance we have managed to achieve, the discount has nearly been eliminated.’

Unlike most rival managers, Niven does not pick the portfolio’s underlying investments. Instead, he parcels out slices of the trust for others to manage. These are usually investment teams at Bank of Montreal Global Asset Management, which owns F&C Asset Management, the company Niven works for. But some of the trust’s US assets are managed by external managers T Rowe Price and Barrow Hanley Mewhinney & Strauss. Niven says: ‘The idea is to bring together under the roof of one trust a diverse range of investment styles which in turn provide shareholders with exposure to a broad geographic spread of equities. As a whole, the mix is designed to deliver additional investment returns while reducing risk.’

As part of its 150th anniversary celebrations, the trust has been supporting a number of personal finance educational projects. These include backing for the Shakespeare Schools Foundation, a charity designed to encourage children to succeed in life. It has also sponsored a competition by financial magazine Moneywise to find the country’s leading personal finance school teachers.