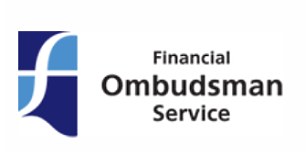 Customers with complicated complaints face delays when they take their cases to the Financial Ombudsman Service.

The Ombudsman is prioritising simple cases, says a report.

This is because staff working on disputes between financial firms and customers are set weekly targets for the number of complaints they must resolve.

One consequence is ‘the avoidance of complex cases, potentially resulting in queues, and a focus on simpler cases,’ a review found.

The weekly staff target was reduced from five cases to 3.5 last August after an undercover investigation by Dispatches raised concerns that cases were not handled properly.

The report was carried out by Richard Lloyd, former executive director of consumer group Which?

A Financial Ombudsman spokesman says: ‘We aim to resolve cases quickly and informally, but for some cases, for instance those containing new issues that we need to work through, complaints can take longer to resolve than we would like.’