More than a hundred thousand first-time buyers have saved on average £2,337 each in tax since the stamp duty exemption was introduced last November, Treasury figures reveal.

A total of 121,500 households have collectively saved £284million since the Chancellor’s decision to cut stamp duty for first-time buyers in the Budget, with around £125million of that being saved between April and June 2018.

That represents a removal of a final hurdle to homeownership but first-time buyers must still save huge chunks of their salaries for a deposit, with UK Finance figures showing their average deposit is £25,000. 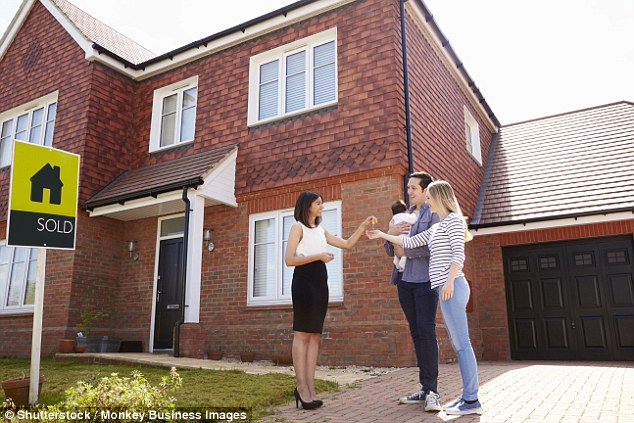 Over a hundred thousand first-time buyers have saved on average £2,337 each in stamp duty

‘With this burden now eased or removed for most, and attractive low-rate mortgage deals for new buyers steadily trickling in, the path to home ownership is becoming clearer.’

Last month figures from Lloyds Bank revealed that the number of first-time buyers in the market had outstripped home movers for the first time since 1995.

There were 175,500 first-time buyers in the first half of the year, a three per cent increase on the previous year.

Stamp duty should be abolished

The average price paid by first-time buyers outside of London is £210,515, meaning they save £1,710 in stamp duty under the new system.

In addition to the stamp duty exemption for fist-time buyers, as part of the Autumn Budget housing package Philip Hammond announced an additional £44billion for housing, including £15.3billion of financial support for house building over the next five years, with a target to build 300,000 new homes a year. 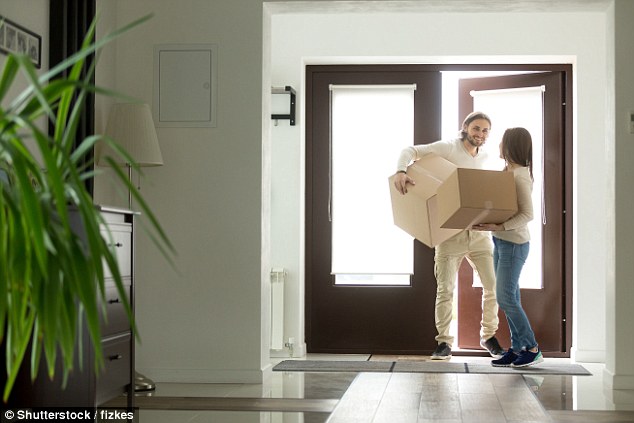 Despite the stamp duty exemption, barriers to home ownership remain in place as a combination of high house prices and rents make saving for a deposit incredibly difficult for many.

Last month, estate agents Hamptons International revealed that the average single first-time buyer who started saving for a 15 per cent deposit earlier this year would not be able to buy a home until 2028 in certain parts of England and Wales.

‘With a first-time buyer deposit costing just under two years’ of average earnings, there hasn’t been much relief for those hoping to get a foot on the property ladder.

‘For many, home ownership still feels very out of reach.’

Thirty years ago, full-time employees in England and Wales could typically expect to spend 3.6 times their annual earnings on purchasing a house, according to data from the Office of National Statistics.

‘If rates are to rise, this should have a downward impact on property prices in the long-run, but first-time buyers will suffer the effects of incomes being squeezed and loan rates increasing, making it harder for them to get a mortgage in the short-term.

‘Schemes such as the Help to Buy Isa can help buyers’ increase their savings, but more needs to be done to help people get onto the property ladder during uncertain times.’