The motoring industry might like you to do so, but you don’t always need to spend a fortune to get a top-rated car.

Five-star cars are the darlings of motoring reviewers – and that rating is the ultimate prize for car companies. They are the best of the best, the finest models in their sector that better all other rivals – and the car researching public is heavily drawn to them.

Here, we’ve brought together a selection of cars, all of which are five-star rated by What Car?, but all of which cost less than £20,000.

You won’t go wrong with any of them – and if you want to save some money, we’ve also included links to check out used examples too from Pistonheads. 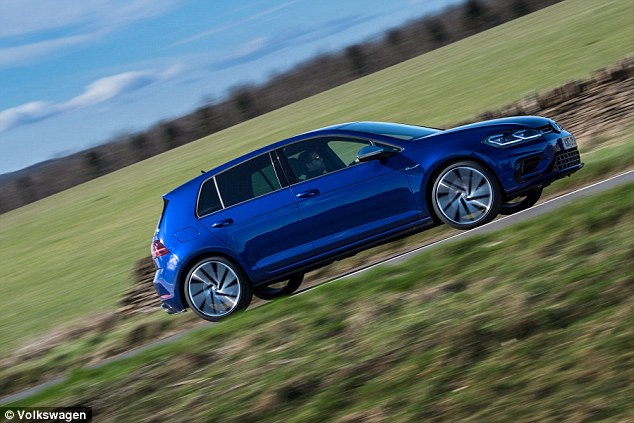 A popular, well-known family hatchback – there’s no more refined model in this sector, and its roomy interior also oozes class. A comfortable ride complements all this, meaning the only let-downs are so-so boot space and list prices that are higher than rivals – although on the latter, the Golf probably justifies them. Check for a used VW Golf 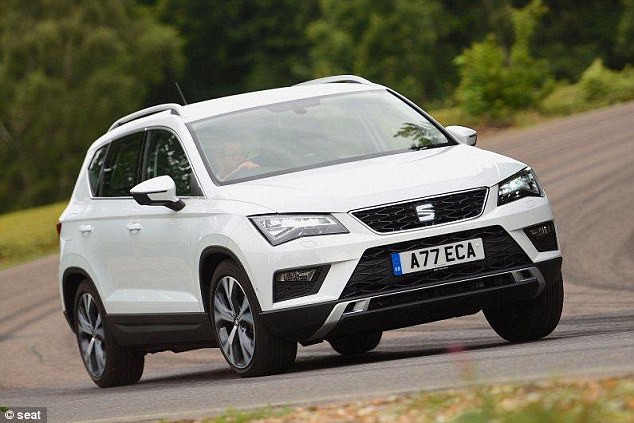 A talented family-sized SUV that’s roomy, fun to drive and very well equipped: choice SE trim gets an 8.0in infotainment touchscreen, Bluetooth, rear parking sensors and 18in alloy wheels. Despite this haul, the Ateca is also very well priced. Check for a used Ateca 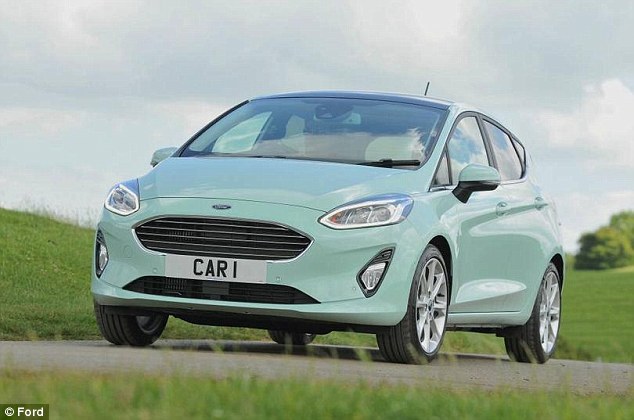 Britain’s favourite new car of all is also one of the best you can buy. It’s a class act to drive, and even cheaper models now come with a decent amount of equipment, including safety essentials such as automatic emergency braking. Check for a used Fiesta 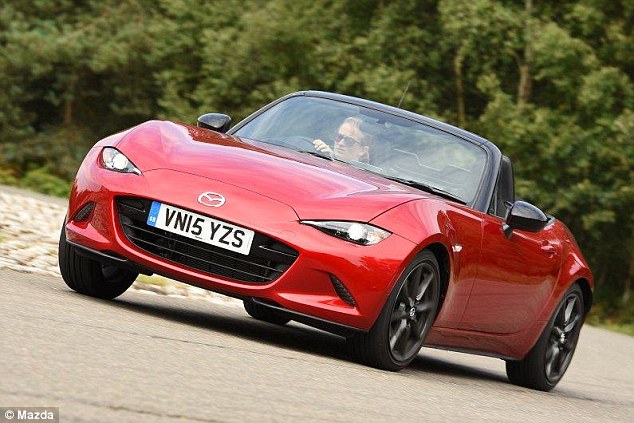 The Mazda MX-5 is a real star. It’s a blast to drive, and Mazda’s generosity with the standard equipment extends even to basic models. Yet despite this, prices are more than competitive. We’d thus spend a bit more and trade up to a 2.0-litre engine in SE-L Navigation spec. Check for a used MX-5 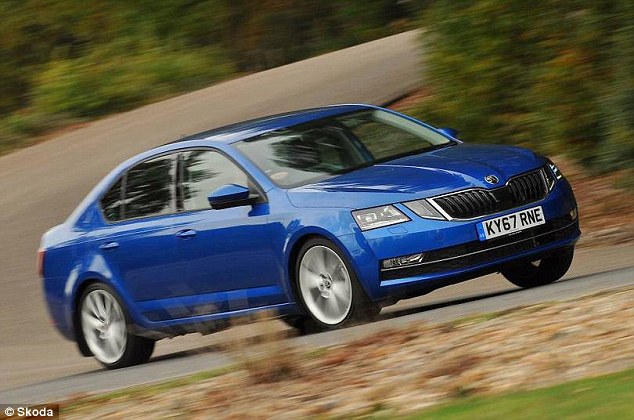 A family car favourite, the Octavia is enormous inside, offers plenty of equipment and has one of the most enormous boots of any car in its sector. Although it may not be quite as posh as a Golf, the prices should be enough offset this, as should the fact it drives with the comfort of the popular VW. Check for a used Octavia