Flooding claims: A loss assessor can fight your corner

Until three years ago, Jackie and Jeff Ross had no idea that professionals existed to fight your corner in the event of a big insurance claim. But when their Grade II-listed Victorian property in Birkenhead, Merseyside, suffered major fire damage, they could not have been more thankful.

They were contacted by Harris Balcombe, a nationwide loss assessor, which offered to take on the £200,000 claim and project manage the repair works. 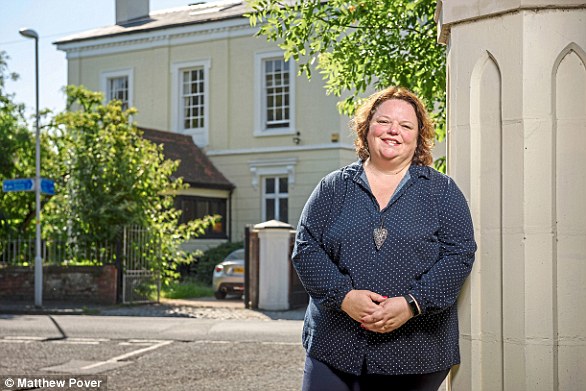 Jackie, who works in IT, says: ‘We feared we would face an uphill battle in getting the claim approved and the work started. But Harris Balcombe spoke with our insurer every day and kept us informed. It took everything off our hands and it really helped at a stressful time in our lives.’

Harris Balcombe got the claim accepted within five weeks during which time the couple stayed in a local hotel. They were then moved to a flat nearby while rebuilding work took place over the next ten months. All accommodation costs were covered under the claim.

The loss assessor did not charge Jackie, 54, and Jeff, 63, a retired musician, for their services. It used its own surveyor and contractor network to do the repair work, charging the companies involved commission.

Jackie says: ‘The loss assessor made sure we claimed for everything, including expenses while renting and compensation for the time spent in the hotel.’

They are now back in their home and could not be happier.