Forbidden Technologies could surf the surging popularity of esports

Forbidden Technologies has created a technology platform to make it easier for companies, including those which organise esports leagues, to make video content available over the internet.

They can upload videos and edit it, and it is easier for other companies such as digital video channels and broadcasters, to access the content. 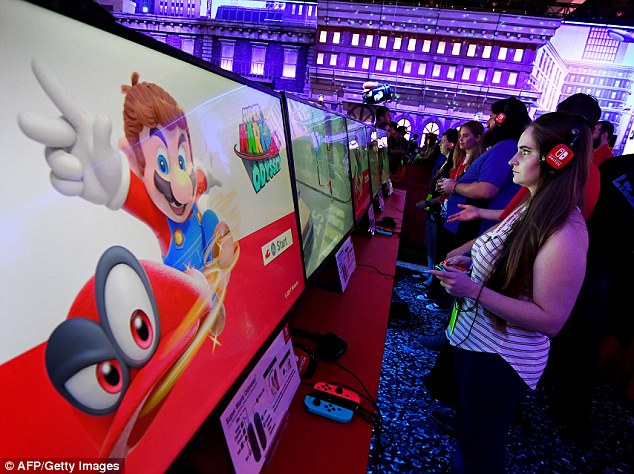 A chance to surf the surging popularity of esports could be huge, says AJ Bell’s investment director Russ Mould.

This summer it announced that US news site TownNews.com was extending the use of its Blackbird technology to one of its ‘major partners’. The partner will be providing news in towns and cities across 11 states.

Founder and director of research and development, tech entrepreneur Stephen Streater, is the largest shareholder with 21.8 per cent.

Chief executive Ian McDonough is in the top 10, as is chairman David Main and long-standing software architects Brian Brunswick and Andrew Slough.

WHY YOU SHOULD INVEST

A chance to surf the surging popularity of esports could be huge, says AJ Bell’s investment director Russ Mould. Its £17m market value ‘may look small if it gets a slice of the esports action’, he added.

AND WHY YOU SHOULDN’T

The profit issue is a big ‘if’ for Forbidden.