Ford has drawn up plans to axe thousands of jobs in a cost-cutting move that could kill off some of its most famous models including the Mondeo.

The car manufacturer has been held back by a struggling European division in recent years and analysts at Morgan Stanley believe they will cut 12 per cent of their workers – some 24,000 people.

The majority of these are believed to be in Europe. Ford have engine plants in Bridgend, south Wales, and Dagenham, east London, which have been under threat in recent years.

In total, there are 12,000 staff across the UK working in factories, research and development, administration and dealerships, reports the Sunday Times. 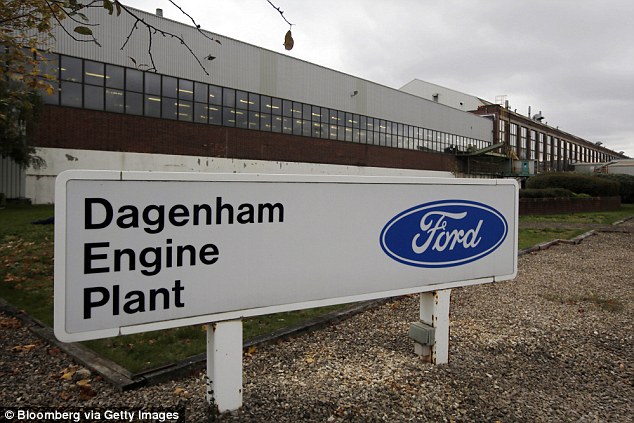 Ford has drawn up plans to axe thousands of jobs in a cost-cutting move. Pictured: the Ford engine plant in Dagenham, east London 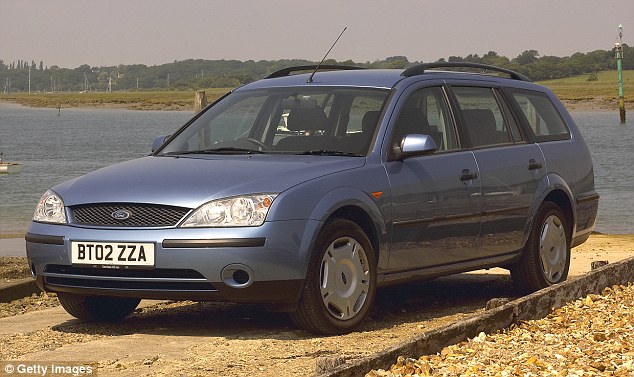 The car giant may cut models such as the Mondeo (pictured: 2003 model) from their line-up in favour of more lucrative sport utility vehicles

The company lost $73million in Europe between April and June, and the firm, which is based in Dearborn, Michigan, also faces uncertainty from Brexit due to car tariffs and parts traded with the EU.

Ford makes cars including the Fiesta, Mondeo, Focus and Galaxy in Germany and Spain where cuts may also be made.

Production of the Mondeo is expected to stop by 2020, despite the large family car being due for a ‘facelift’.

The changes come as part of a restructuring of the European business announced by  Ford chief executive Jim Hackett in July.

A number of dealerships may also be cut. There are 41 dealerships in the UK as well as 463 franchised outlets.

Ford Europe president Steven Armstrong said: ‘The majority of our volume, revenue and capital deployment is in low-performing cars and MAVs [multi-activity vehicles].

‘We are focused on aggressively attacking costs, implementing facility and product programme efficiencies to lower product and material cost, as well as capital intensity in Europe.’ 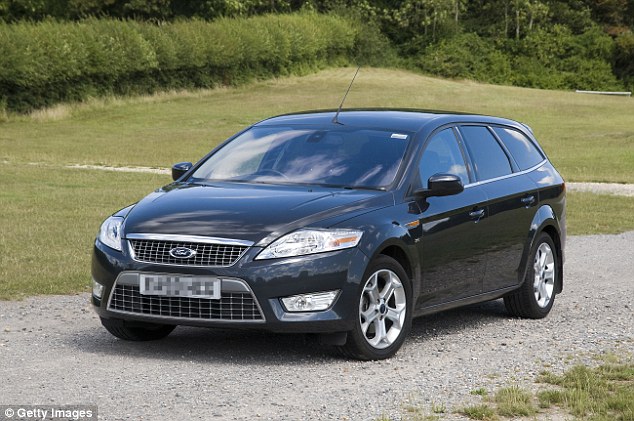 Production of the Mondeo (pictured: 2009 model) is expected to stop by 2020, despite the large family car being due for a ‘facelift’