Ford Fiestas are at risk as keyless car theft soars

Drivers of keyless Ford Fiestas are being targeted by thieves as part of a hi-tech crime spree.

Police say crooks hack into the cars with electronic devices such as ‘relay boxes’ – which are widely available to buy on Amazon and eBay.

Although all models of keyless cars have been stolen – including luxury BMWs and Range Rovers – owners of Britain’s most popular vehicle have been among the hardest hit.

Cleveland Police said they have had 90 reports of keyless cars being stolen since December – and half of them were Fiestas, the country’s best-selling motor for the past decade. 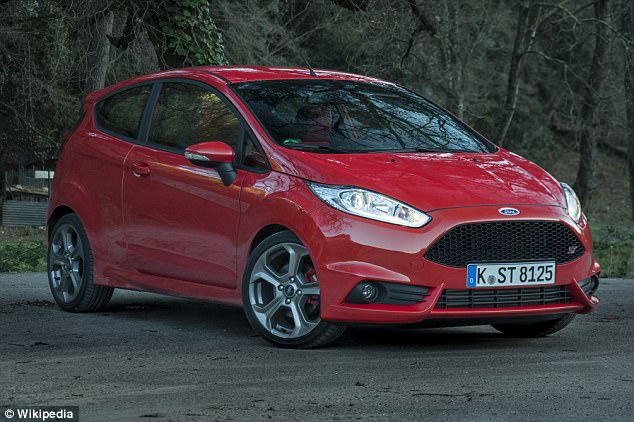 Cleveland Police said each of the cars was stolen using a device that bypasses security systems – without thieves needing to steal keys or smash a window.

Instead, they use transmitting devices known as ‘relay boxes’ to extend the signal from the car’s keyless fob, which is usually inside the owner’s home – and use this signal to unlock and start the car. 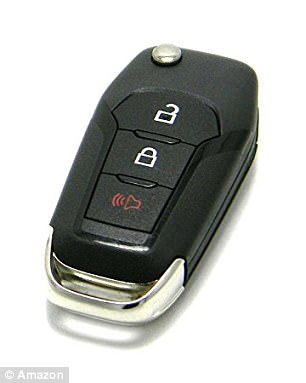 In November, footage emerged of thieves in Solihull, West Midlands using a relay box to steal a Mercedes van and driving off without keys.

The devices are available online for around £260. Criminals also use ‘signal blocking’ gadgets to prevent drivers with keyless fobs locking vehicles in car parks.

Vehicle thefts in England and Wales have soared by almost a third in just three years, after years of decline.

Suggested precautions against keyless car theft include buying an old-fashioned steering wheel lock, keeping keys well away from doors and windows in a metal tin – which can block the relay boxes from working – and asking dealers for security software updates.

An eBay spokesman said the firm had ‘not been advised of any restrictions on the sale of this kind of device’.