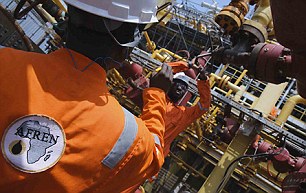 Two former bosses of collapsed oil firm Afren have gone on trial on charges of money laundering and fraud.

Osman Shahenshah, 56, and Shahid Ullah, 59, former chief executive and chief operating officer respectively of the African oil and gas firm – which was once a member of the FTSE 250 with a value of more than £2billion – are accused of receiving secret payments linked to Nigerian oil deals worth more than £300million.

The trial at Southwark Crown Court is expected to last for six weeks, with Serious Fraud Office prosecutors due to outline their case today.