Homebase is exploring a second wave of store closures that could see up to 40 outlets shut, putting hundreds more retail jobs at risk.

The DIY chain is sounding out advisers for a potential Company Voluntary Agreement, a controversial insolvency procedure that has been adopted by the likes of House of Fraser, Mothercare and Carpetright.

Sources told the Press Association that restructuring experts at Alvarez & Marsal are being scouted by Homebase for the CVA, although other options are being assessed alongside this. 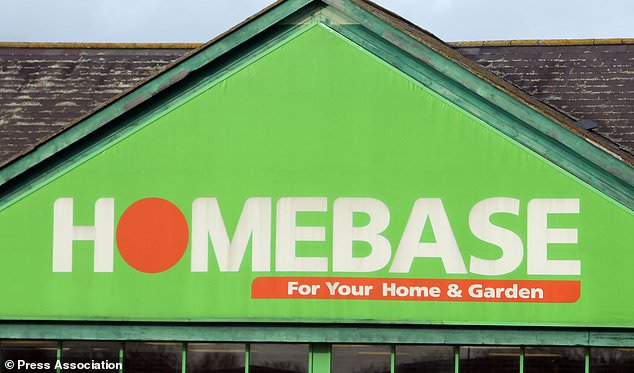 The restructuring would come on top of a store closure programme that the retailer has been carrying out since February.

A total of 17 Homebase stores have been shut, with another 23 earmarked for possible closure. The business has also axed 303 jobs at its head office in Milton Keynes this week.

Homebase’s next round of restructuring will come after its Australian owner Wesfarmers completes the sales of the company to Hilco, a retail turnaround specialist, for £1.

However, it is thought that Homebase’s management is cautious about the prospect of a CVA because the process is so controversial with creditors, especially landlords.

Homebase would have to secure the support of landlords to carry out a CVA.

The property industry has expressed outrage at the process, which has been adopted by the likes of House of Fraser, Carpetright and Mothercare, saying it leaves them out-of-pocket.

Homebase was bought by Australian conglomerate Wesfarmers for £340million in 2016.

Wesfarmers is known for its Bunnings chain in Australia, and attempted to import the home improvement brand to the UK by converting a host of Homebase stores into the Bunnings format.

However, the fast pace of the transition gave Wesfarmers little time to introduce the Bunnings brand, which is highly successful in Australia, to UK consumers.

The sale of retail chain to Hilco means the 24 stores that were trading as Bunnings will convert back to the Homebase fascia.