Fox boosts offer for Sky to £24.5bn in a bid to fend off Comcast

Rupert Murdoch’s 21st Century Fox group has boosted its offer for the chunk of British broadcaster group Sky it does not already own to an implied valuation of £24.5billion.

The new offer, which would give Murdoch’s group full control of Sky, would see Fox paying £14 a share.

Fox’s latest offer beats a previous offer from rival US-based bidder Comcast, which submitted a bid of £22billion, or £12.50 a share, for Sky in February. 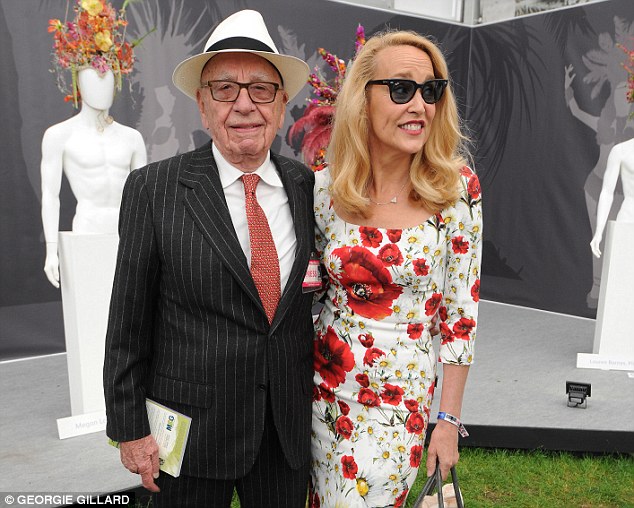 Fox’s quest to buy Sky is already facing heavy scrutiny from the government and competition watchdogs.

Earlier this month, the former culture secretary, Matt Hancock, said Fox would have to sell off Sky News in order to address media plurality concerns and secure government approval for the deal.

Some fear the deal could give Mr Murdoch too much control within Britain’s media sector.

Fox has already agreed to sell most of its assets, including its current 39 per cent stake in Sky, to Walt Disney.

If Fox buys the remaining stake in Sky before completing the Disney deal, Disney would take full ownership of Sky when it closes its own takeover of the Fox assets.