Fraudulent used car adverts are ‘off the chart’ this summer

Experts have warned second-hand car buyers of new tactics being used by scammers this summer that could cost them thousands of pounds.

Industry insiders have seen a spike in fraudulent adverts for convertible cars, camper vans and motorhomes in recent weeks during the prolonged heat wave.

The number of these false ads is said to be ‘off the chart’ in the last two months, by experts at Mycarcheck.com. Here are three indicators that the car you’re looking at isn’t genuine. 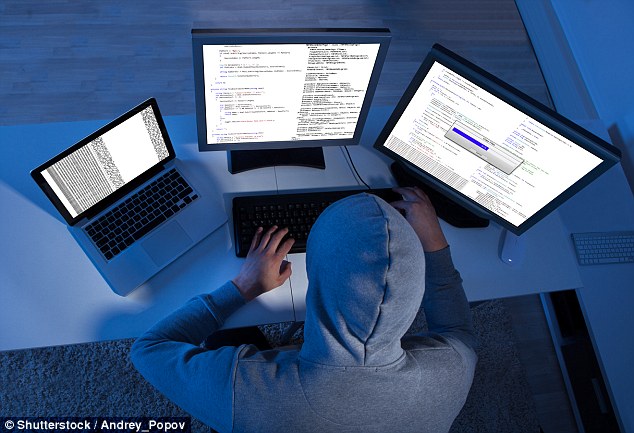 Mycarcheck.com, which specialises in vehicle history checks, said it has tracked a significant increase in the number of scam second-hand car adverts this summer.

The website’s owner, CDL Vehicle Information Systems, conducts over one million vehicle look-ups a day and has spotted this tactic being used by criminals to fleece unsuspecting motorists out of thousands of pounds.

It said that there’s been an upsurge in dodgy online vehicle adverts in 2018, and this has soared in the last few months.

The listings looking fairly genuine – though are usually advertising the vehicle at a much lower cost compared to others available – but ask for the purchaser to send funds before the car or van is delivered, which never happens.

With temperatures soaring, fraudsters have began targeting some vehicles in particular, which even includes tractors, according to CDL boss Mark Bailey.

He said: ‘The sheer volume of online scams is off the chart this summer, with seasonal favourites like convertibles, camper vans and motorhomes being targeted.

‘The staff at our Glasgow call centre speak to used car buyers every day, often when they’re about to transfer money, so we have our finger very much on the pulse when it comes to the latest scams.

‘From early this year we saw a significant rise in fraudulent online adverts, but from May onwards it really ramped up, not only for the usual cars, vans and bikes, but for plant and agricultural vehicles, every sector you can think of.’ 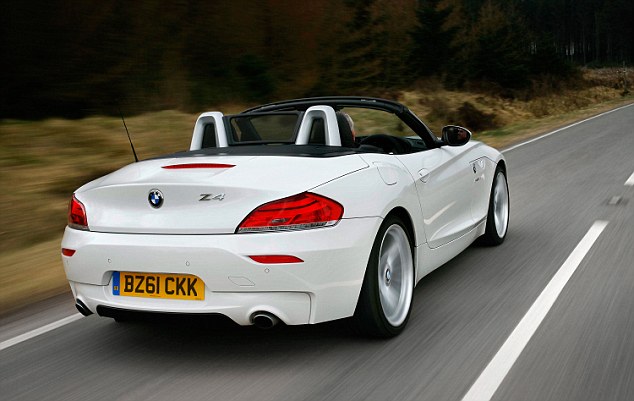 With the temperatures soaring, convertible cars – like this BMW Z4 – are in high demand. Criminals know this and are creating false ads 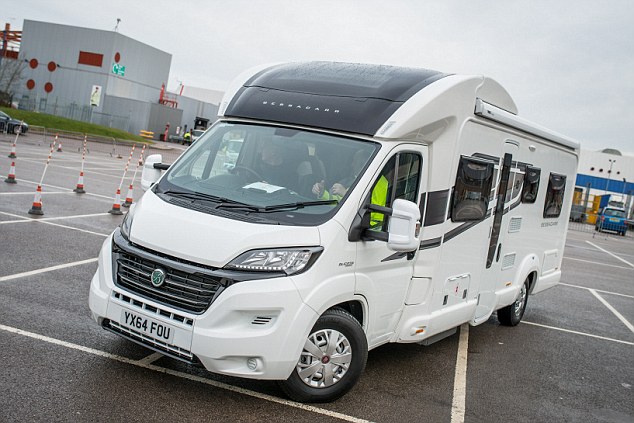 Bailey warned that these false adverts are becoming increasingly difficult to spot, especially for unassuming consumers.

‘At first glance, they look realistic; they cut and paste wording from genuine adverts and add features like make and model searches to appear more convincing.’

How to spot a fraudulent car advert

Mycarcheck said there are three telltale signs of these latest con ads. They are:

1. Is the vehicle being offered for substantially less than other similar models?

2. Does the number ring out or go to voicemail, prompting you to ‘email the seller’?

3. Are you then offered a vehicle that is abroad but can be ‘shipped to you’?

‘If you encounter any of the above, and certainly all three in order, it should serve as a red flag that you are being lined up,’ Mr Bailey said.

‘The best advice remains: If in doubt, walk away.’