French firm gets its paws on £22m tax break

Film budgets are usually a closely guarded secret as studios absorb the cost of individual pictures as part of their overall expenses. However, the costs of movies made in Britain have to be declared in single companies to benefit from the Government’s Film Tax Relief scheme which allows them to claim back up to a quarter of the cost they incur in this country. 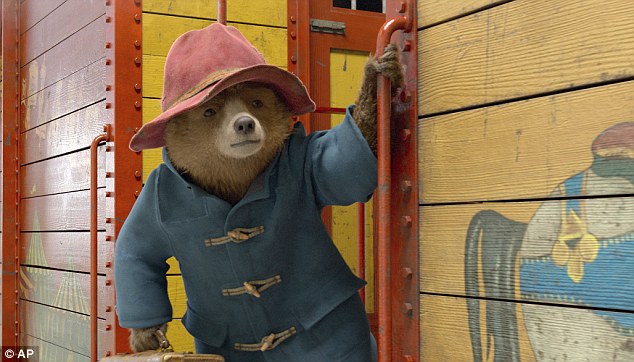 Both Paddington movies were made by Marmalade Films – which is 100 per cent owned by StudioCanal – and the accounts show that the total cost of the two films was £108.5 million.

It includes £14.7 million paid in fees and bonuses to British producer David Heyman, who also produced all eight movies in the Harry Potter series.

StudioCanal is ultimately owned by French media conglomerate Vivendi. It covered £86.4 million of the cost with the £22.1 million tax rebate making up the rest.

Britain benefits from this as the studios spend on equipment hire, travel and visual effects firms and jobs are created. The Paddington accounts show £6.3 million was spent on 140 staff.

According to industry monitor Box Office Mojo, Paddington and its sequel grossed £389.2 million.