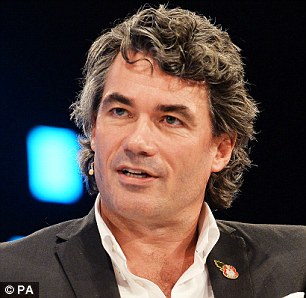 BT boss Gavin Patterson is facing renewed pressure over his future after investors questioned whether he is the right man to lead the company’s overhaul.

The concerns have emerged in meetings between the telecommunication group’s top-20 shareholders and chairman Jan du Plessis.

They are understood to have raised doubts about billions of pounds spent by Patterson on TV sports rights, BT’s strained relationship with regulators and its handling of an accounting scandal in Italy.

However, du Plessis is believed to be supportive of the chief executive and last month backed Patterson’s turnaround plans that will see 13,000 jobs axed and £1.5bn of cost savings made.