Fresh row at BHS as Chappell knew retailer was bust

Fresh row at BHS as Dominic Chappell knew retailer was bust when he bought it, pension regulator says

Serial bankrupt Dominic Chappell knew BHS was insolvent when he bought it from retail tycoon Sir Philip Green, it has emerged.

The Pensions Regulator says Chappell knew BHS was bust, and want to seize £9.5million from him to fund the BHS pension scheme. 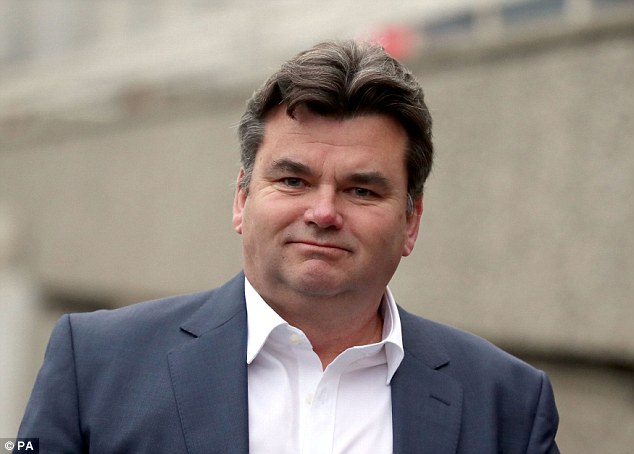 It says he should have paid the acquisition fees himself, rather than taking the cash out of BHS after the acquisition. Chappell extracted £1.5m from the business. He denies the claims.