In City news, pizza giant Domino’s said half-year profits fell nearly 10 per cent as problems at its international division, particularly in Norway, ate into earnings. Shares fell by 10 per cent.

The mooted summer boost to retail sales failed to materialise, according the latest figures, as a rise in food and drink spending failed to offset declines in footwear and furniture. 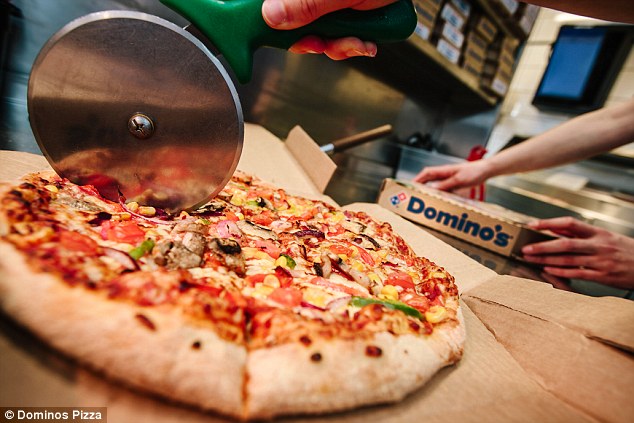