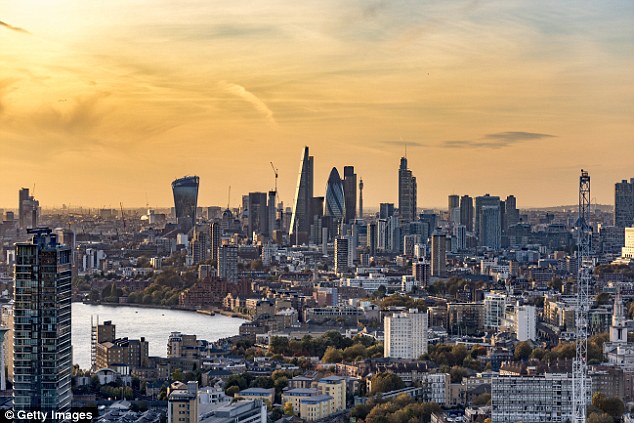 Investor attention is focused on an update on UK employment due out today. With the Bank of England pulling back from a rate rise this month the race is on to identify when the rise will come. A strong set of jobs data could mean a rise is still imminent, while weak numbers could see it pushed back until after the summer.

Elsewhere, Vodafone chief executive Vittorio Colao has announced he will step down on October 1 after more than 10 years in the role.