High street spending in the UK slowed down at its fastest rate in six years during April, according to payments giant Visa. Online sales were also subdued although not to the same degree.

Elsewhere British Gas owner Centrica has been boosted by the ‘Beast from the East’ as the cold snap forced the country to turn the heating up more than usual. 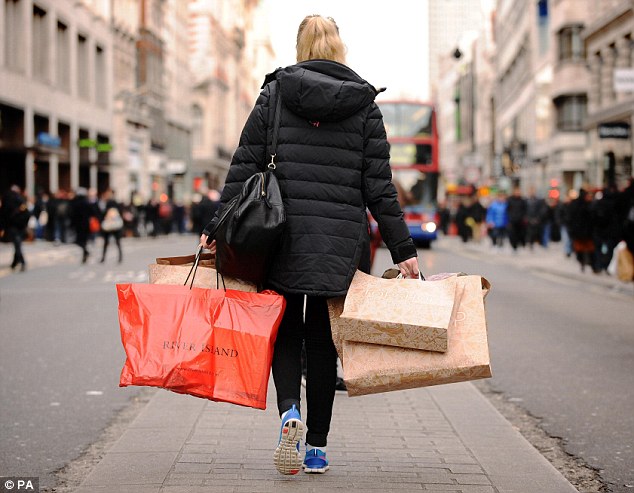