Saudi Arabia has insisted it ‘remains committed’ to a two trillion US dollar stock market listing of oil giant Saudi Aramco, despite reports suggesting it has been abandoned. The listing, which would have been the biggest IPO in history, has been beset with delays.

Franco Manca and The Real Greek restaurant group Fulham Shore has reported ‘encouraging trading’ in the first half of the year, helped by a rise in the number of diner transactions and menu ‘innovation’. 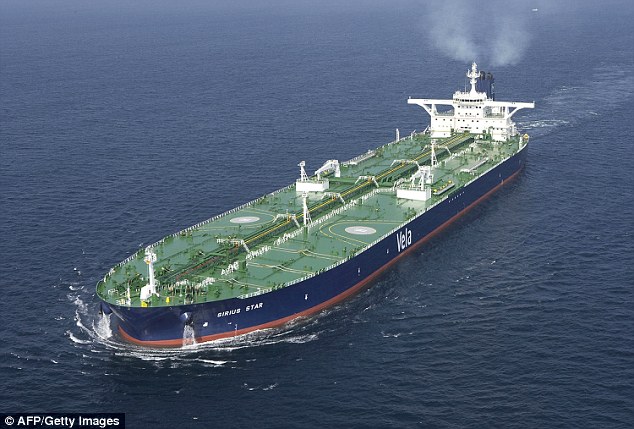