Gaucho on the brink of collapsing into hands of administrators

Steak restaurant chain Gaucho is gearing up to call in administrators after its lenders opted not to plough ahead with a rescue deal.

The chain’s imminent collapse would put around 1,500 jobs at risk, sources close to the company told Sky News.

Gaucho has filed a notice of intention to appoint accounting giant Deloitte as its administrator. 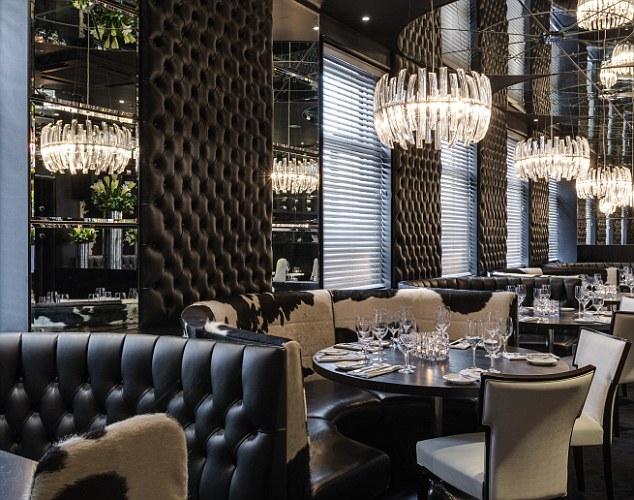 Job losses: Around 1,500 staff risk losing their jobs if the administration goes ahead

This notice gives the company up to 10 days’ breathing space from its administrators, but the steak house could fall into administration as soon as this afternoon, reports suggest.

In a statement a Gaucho spokesman said: ‘Despite an extensive options process which attracted proposals from a number of parties, it is with regret that due to the complexities of the group’s legal structure, ongoing underperformance at CAU and the level of indebtedness, the directors have been unable to find an agreed, solvent solution.

‘Consequently, the directors have today filed in court a notice of intention to appoint an administrator for the business.

‘Until such time as the administrator has been appointed and agreed plans with management, it is business as usual.’ 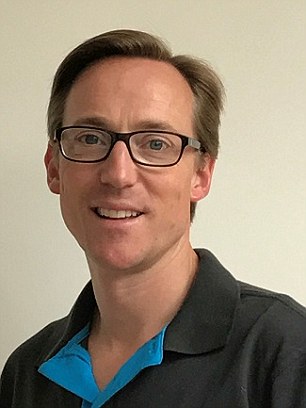 Up until now, Gaucho had been scrambling to find a buyer for its business. The group is believed to owe its lenders around £50million and has also racked up a tax bill it owes to HM Revenue & Customs of £1million, which is due this Friday.

Those who examined a potential sale deal for the group include Hugh Osmond, the former Pizza Express backer.

Gaucho, which is owned by private equity group Equistone, appointed advisory firm KPMG in May to help it review its options for the future, particularly in respect of its struggling sister-arm, Cau.

The Cau restaurant chain, which serves up burgers, steaks and brunch with a Buenos Aires theme, has suffered double-digit sales drops for over a year. The group’s Gaucho arm has performed better. 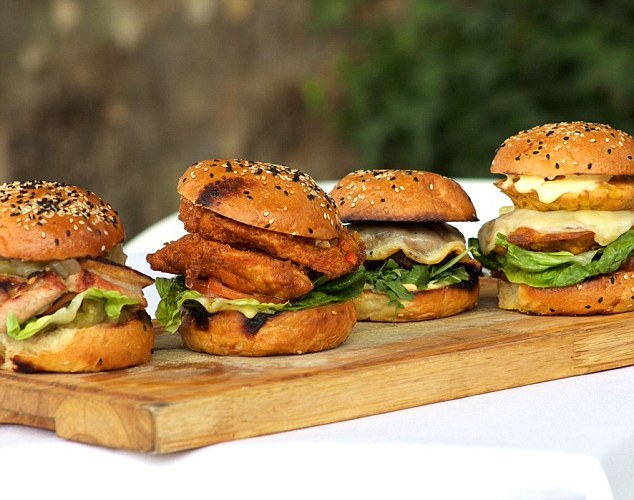 Notice: Gaucho has filed a notice of intention to appoint accounting giant Deloitte as its administrator

Gaucho is the latest in a long line of companies to fall victim to extremely tough conditions on UK high streets as retailers and restaurants alike feel the pinch of falling footfall, rising costs and weak consumer confidence.

A number of restaurant chains, including Byron Burgers and Carluccio’s, are urgently closing branches, while Prescott and Conran slumped into administration earlier this year.

The Jamie Oliver Restaurant Group closed 12 of its 37 Italian restaurants to ensure the brand was in ‘good shape for the future.’

In January 2018, Byron Burger announced 20 of its sites were at risk of closure, while in March, Prezzo announced it was closing 94 of its stores. Troubled times: A string of high-street restaurant chains, including Carluccio’s, pictured, have fallen into disarray this year

Across the retail sector, Maplin, Toys R Us and Poundworld have all fallen into the hands of administrators this year.

In a bizarre and unfortunate twist of fate, earlier this year, former Maplin boss Oliver Meakin, jumped ship from Maplin and joined Gaucho as its new boss.

Meakin’s appointment came just two months after Gaucho announced its founder Zeev Godik had decided to step down as chief executive after 41 years at the helm.

Restauranteur and Pied à Terre owner, David Moore, said: ‘The news that Gaucho is now in the hands of administrators was inevitable.

‘Gaucho like many other restaurants across the UK have been in the red due to soaring cost of business rates and weaker consumer spending following Brexit.

‘It’s like Armageddon on the high street while the government sits on its hands and does nothing about it. So many chains and small businesses in the UK are in financial distress and could easily face a similar fate to Gaucho if things don’t change quickly.’