British defence giant GKN faces having its credit rating downgraded by City analysts over the £1.4billion debt that new owners Melrose plan to pile on the firm, it emerged last night.

Moody’s has put the 259-year-old engineering company’s rating under review amid concerns that it may struggle after its controversial takeover goes ahead.

Melrose, a City turnaround firm, is borrowing £1.4billion to pay for the deal, and is also taking out loans of £2.1billion to pay off existing debt. 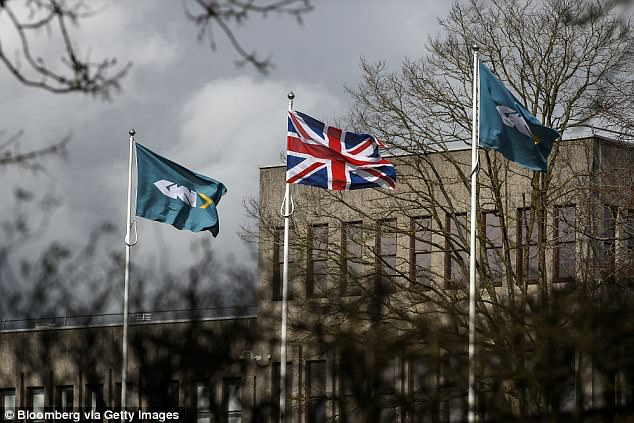 Redditch-based GKN makes parts for cars, airplanes and fighter jets, employing 58,000 around the world, including 6,000 in the UK

A weaker credit rating could affect confidence in the firm, hit its ability to raise cash, and force it to pay even more money in to its pension fund.

It comes after several warnings from critics that Melrose’s ‘debt-fuelled’ takeover would be bad for GKN, which made sales worth about £10billion last year.

Tony Burke, assistant general secretary for manufacturing at the Unite union, said last night: ‘Moody’s warning that it may have to downgrade GKN’s credit rating following the Melrose takeover shows that there are still major concerns in the financial world about this takeover.

‘Unite is seeking guarantees on long-term job security and investment.’ Matthias Heck, Moody’s lead analyst for GKN, said: ‘Our review for downgrade stems from the takeover bid of Melrose, which has now been accepted by the majority of GKN shareholders, and the related uncertainties about GKN’s future shareholding structure, capital structure and business profile.

‘GKN’s rating is already weakly positioned on a standalone basis.’

He added that the review of the company’s debts would focus on the impact the takeover would have and ‘the proposed refinancing measures of GKN’s debt by Melrose’. Moody’s had already downgraded GKN in March after the firm announced plans to split itself up in the face of Melrose’s hostile bid.

Melrose is buying GKN after narrowly winning a fierce hostile takeover battle with 52 per cent of shareholder votes.

Redditch-based GKN makes parts for cars, airplanes and fighter jets, employing 58,000 around the world, including 6,000 in the UK.

Melrose aims to turn around under-performing firms and sell them on at a profit, often within three to five years, raising widespread concerns about GKN’s future.

Under its plans, the enlarged Melrose group would have a higher level of debt-to-profits ratio than GKN currently has. That can put the company at greater risk from rising interest rates and put stress on the company’s pension fund as trustees may take the view the company is less reliable. 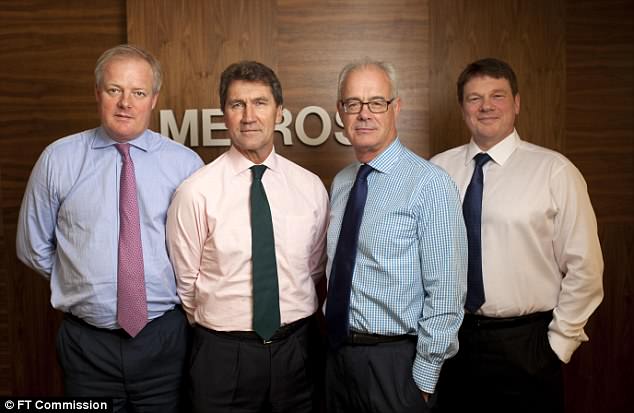 ‘This is what we have done for the last 30 years.’

The concerns over debt come as the Government is under huge pressure to block the takeover on national security grounds, because GKN makes parts for key military contracts such as the F-35 and Eurofighter Typhoon fighter jets.

Melrose has pledged not to sell off GKN’s aerospace division, which does the defence work, for five years, and to keep Melrose’s headquarters in the UK.

But Unite’s Mr Burke said: ‘The assurances that Melrose gave to business secretary Greg Clark last week are insufficient and are not in our view legally binding. We also believe that the issues we have raised in regard to national defence and security issues have not been addressed.’