The former Silicon Valley executive brought in as GlaxoSmithKline’s top scientist will this week set out his plan for producing more blockbuster drugs.

Dr Hal Barron, who became chief scientific officer at the pharmaceutical giant in January, is the former research and development president of Google-owned biotech firm Calico. 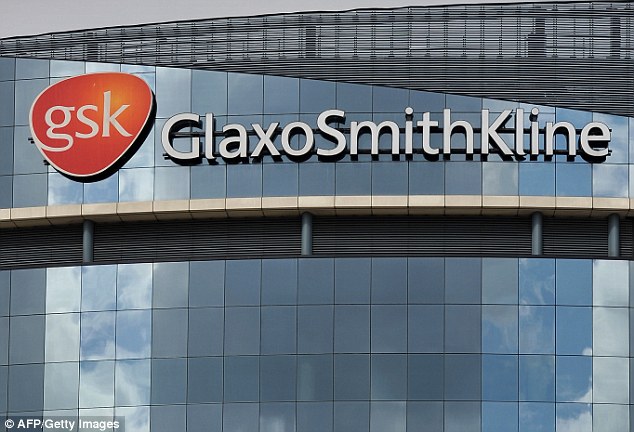 Sign of the times: Glaxo’s chief executive Emma Walmsley, who has vowed to take the company back to its glory days

Glaxo’s chief executive Emma Walmsley, who has vowed to take the company back to its glory days by focusing on science and innovation, will be hoping that the American can help revamp struggling research efforts at the FTSE 100 firm.

On Wednesday, Walmsley and Barron will update shareholders on the group’s research strategy.

It comes just days after Glaxo was reportedly considering whether it could spin off its consumer arm – which develops popular over-the-counter products such as Beechams cold and flu relief and Sensodyne toothpaste – to focus on its pharmaceuticals and vaccine businesses.