Hugo Duncan And James Burton For The Daily Mail

Goldman Sachs is poised to launch an assault on the British banking market by opening a UK consumer arm within months that will offer savers market-leading rates.

The new lender, which is named Marcus after the firm’s founder Marcus Goldman, will aim to lure customers with interest rates that get on to the best-buy tables.

It is already up and running in the US with £16.7billion of deposits and 15million customers, and is expected to begin taking deposits in the UK this autumn. 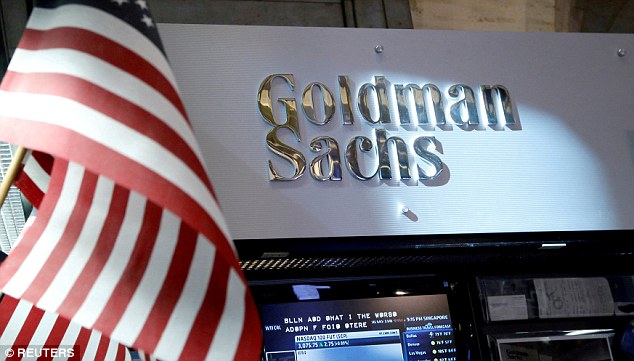 That will coincide with the elevation of David Solomon to the top job at Goldman.  The 56-year-old, an avid wine collector and dance music fan who DJs under the name D-Sol, takes over from the bank’s current boss Lloyd Blankfein on October 1.

Goldman’s push into retail banking under Solomon marks the latest challenge to more established High Street lenders. But it may be of even bigger concern to newer upstarts such as Monzo and Atom that do not have Goldman’s financial clout.

There are likely to be fears that Goldman’s near-limitless financial resources will enable it to rapidly steal business from these so-called challenger banks.

Sources said that Marcus, which will be an online-only bank, will start small with savings accounts but aim to attract deposits with eye-catching interest rates. It eventually intends to offer mortgages and current accounts as well. 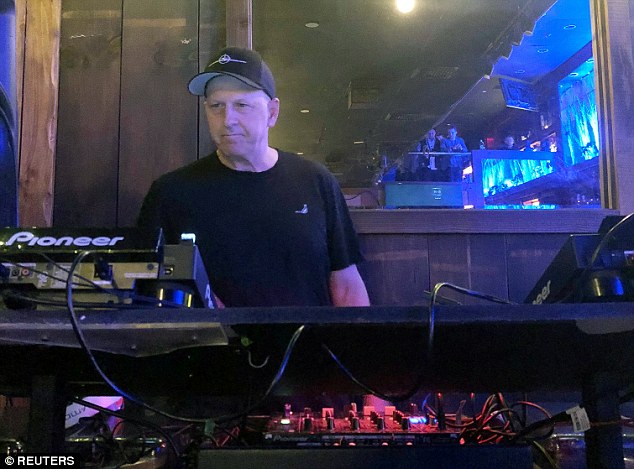 The operation will be run by around 150 staff based in London, headed by former TSB director Des McDaid.

It marks a major departure for Goldman, one of the world’s most famous investment banks, which has traditionally catered just for businesses and the ultra-rich.

The bank has a reputation for pursuing profit at all costs, and Blankfein was attacked by critics during the financial crisis for saying he was doing ‘God’s work’ when high-risk lending brought the world economy to the brink.

However, savers who choose to park their money with Marcus will probably be reassured by its owner’s 149-year history and £1.5trillion balance sheet.

As long as deposits with Marcus do not hit £25billion, it will be spared the complicated ringfencing rules which force big British lenders to separate ordinary savers’ money from risky investment banking operations.

This means Goldman will be able to use the funds it gets from customers for trading and other high-reward activities.

As with banks in Britain, customers’ deposits will be protected up to the value of £85,000 per person by the Financial Services Compensation Scheme.