Accounting group Grant Thornton UK has been slapped with a £3million fine for ‘misconduct’ over its audits of Vimto-maker group Nichols and the University of Salford from 2010 to 2013.

The Financial Reporting Council fined Grant Thornton UK £4million initially, but this was reduced to £3million as the firm settled the matter early.

The FRC fined one former Grant Thornton UK partner, Eric Healey, £150,000. He had joined the Audit Committees of Nichols and Salford university, which were both clients of Grant Thornton at the time, while he was also engaged by the firm to provide services under a consultancy agreement. 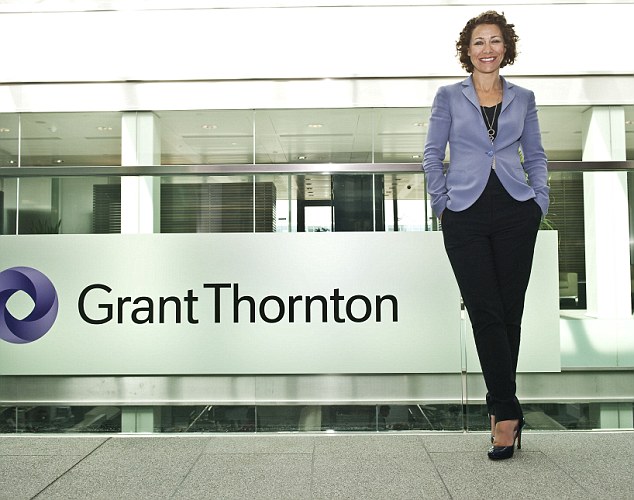 This created ‘serious familiarity and self-interest threats’ and led to ‘the loss of independence’ over eight audits, conducted between 2010 and 2013, the watchdog said.

As well as being fined, Mr Healey has been excluded him from the Institute of Chartered Accountants for five years.

The watchdog also said the case exposed ‘widespread and serious inadequacies in the control environment in Grant Thornton’s Manchester office over the period as well as firm-wide deficiencies in policies and procedures relating to retiring partners.’

A spokesperson for Grant Thornton UK said: ‘Grant Thornton has reached a settlement agreement with our regulators on this matter, which relates to audits dating up to eight years ago.

‘Whilst the focus of the investigation was not on our technical competence in carrying out either of these audit assignments, the matter of ethical conduct and independence is equally of critical importance in ensuring the quality of our work and it is regrettable that we fell short of the standards expected of us on this occasion.

‘As we have since made significant investments in our people and processes and remain committed to continuous improvement in this regard, we are confident that such a situation should not arise in the future.’ 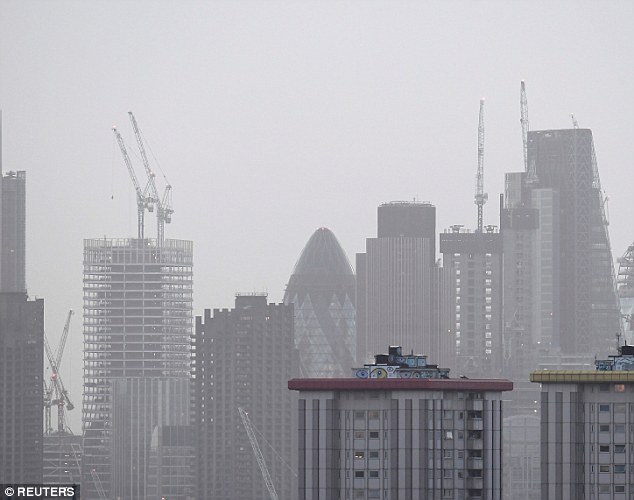 A spokesman for Grant Thornton UK LLP said: ‘It is regrettable that we fell short of the standards expected of us on this occasion’

Mr Engel will receive a severe reprimand and a fine of £75,000, while Mr Barnes and Ms Kearns will be fined £52,500 and £45,000 respectively. All the fines were discounted for settlement.

The fines come as auditors remain under heavy scrutiny following a string of scandals and concerns over conflicts of interest and a lack of competition.

The FRC has called for an inquiry into whether the Big Four accountancy giants, Deloitte, EY, KPMG and PwC, should be broken up, with their audit divisions spun off.

Earlier this year, the FRC said it would enhance its monitoring of firms in efforts to avoid instability in the financial sector and ‘systemic deficiencies’ in the sector’s biggest players.

The watchdog said it planned to focus on ‘critical areas’, including evidence of auditing quality, risk management and controls, financial soundness, values and behaviours as well as leadership and governance.

The FRC itself came under scrutiny for not pushing hard enough against the accounting giants amid the collapse of Carillion.