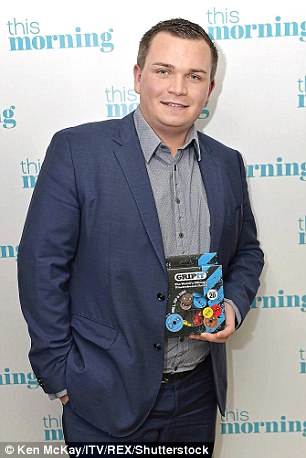 Self-made: Jordan Daykin, 22, and the fixing device that is the foundation of his business

Serial entrepreneur Jordan Daykin took just eight hours to invent a revolutionary gadget for builders when he was only 13 – and says going on the BBC TV show Dragons’ Den six years later was the best financial decision he ever made.

Thanks to an £80,000 investment from fiery Dragon Deborah Meaden, Daykin turned the plasterboard fixing gadget he invented with his grandfather into a £20million pound business.

Now aged 22, he left school with no qualifications at the age of 13 after his family fell on hard times and he was bullied by his peers. Jordan turned his life around by setting up no fewer than three businesses to ensure he was not a financial burden on his ageing grandparents.

At the age of 15, he even somehow managed to invest in a diamond mine. Now he drives a £120,000 Range Rover, collects £25,000 Rolex watches and lives in a £1.2million house in Wiltshire with his girlfriend Laura, 22, and nine-month old daughter Amelie.

His autobiography, Gripped: My Story, was published in June and is available in paperback for £12.99.

That it is hard to come by and vital to make your own living. When I was growing up, my mum worked for the council and my dad painted the telephone boxes red. When telephone boxes went out of fashion he lost his job and started labouring, then eventually built up his own business fitting out cars.

We moved to a bigger house and I started at private school. Then the recession struck in 2008 and my dad decided to go to Sierra Leone and help set up a diamond mine on a plot of land he had bought.

My parents had divorced by then and I was not talking to my mum. My dad told me I had a choice: to stay in the UK with my grandparents or go off to Sierra Leone with him. I was 12 years old. I chose to stay in the UK. 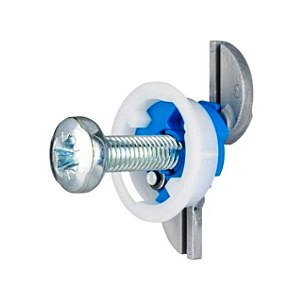 Gripit is a special fixing for plasterboard

No, because at the age of 13, I left school and set up my own online business finding tutors for kids who were being home-schooled.

It all came about after I stopped going to the local state school, after I was bullied for having previously attended a private school.

My dad could not do much about my decision from Sierra Leone, so he agreed I could be home-schooled while I waited to get into a different school.

But I struggled to find a tutor. That is when I decided to set up a web business connecting people to home tutors.

I was soon earning £2,000 to £3,000 a month doing that. It helped me to pay my way – my grandparents only had their state pension to live on. No one ever realised they were dealing with a teenager and I never did go back to school. I fell out of the education system when I was 13 and a half. I do not even have a single GCSE.

Yes, for inventing Gripit. When I was 13, my grandparents converted their garage into a bedroom for me. My grandad, who is an engineer, and I spent ages trying to figure out how to hang a curtain rail on the plasterboard wall.

Eventually, after about eight hours, we came up with the prototype for Gripit – a special fixing for plasterboard that is the entire basis for my business, which is now worth £20million. For an invention that only took eight hours to create, I think that is silly money.

Last year. When I was a teenager, before I set up Gripit, diamonds were discovered on the land my father had bought in Sierra Leone. Some investors agreed to set up a diamond mine but they needed someone in the UK to source the machinery for it.

My dad asked a few companies and found that the typical commission was 20 per cent. I decided to do it for 10 per cent. I got my grandad to drive me to places in the UK – I even went to Amsterdam once – to source heavy machinery, according to the required specification, and negotiate the best price.

I had no need for the cash, thanks to my home tutoring business, so I took it in shares. Then I focused on patenting Gripit, which took four years.

Last year, the mine got sold. I received just under £2million for my shares. My dad, who had a much larger stake, became a multi-millionaire too. He is retired now. I know it all sounds crazy. This is why, at 22, I have already written my autobiography. 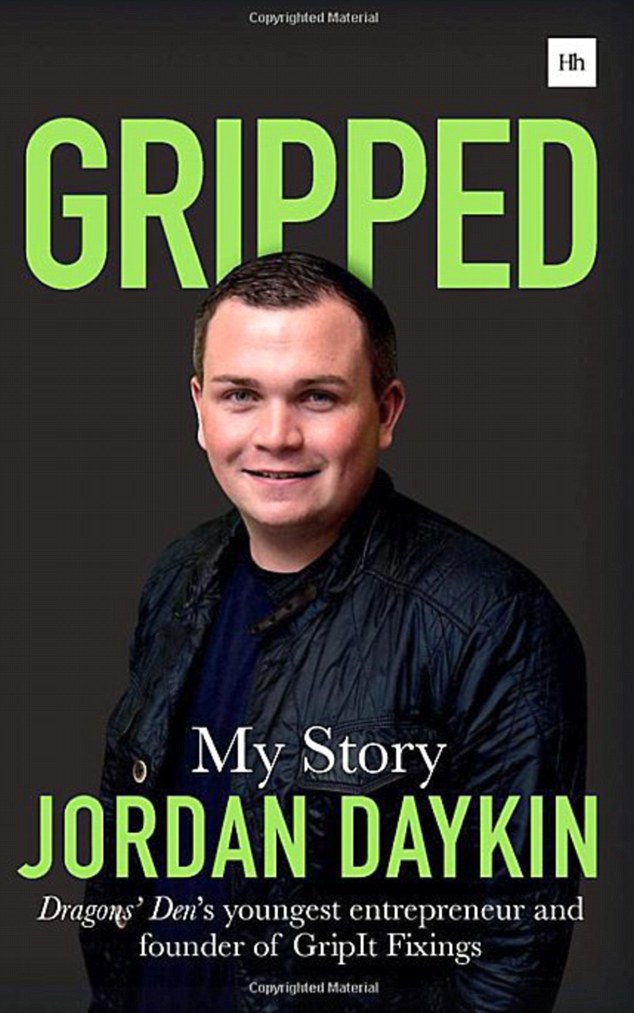 Daykin’s autobiography, Gripped: My Story, was published in June

What is the most expensive thing you have ever bought yourself, just for fun?

Buying my first home, a five-bedroom house in Wiltshire, for £650,000 last July without doing enough checks. Soon after I discovered a developer has permission to build 30 houses on a field next door. I sold it last month for £600,000.

What was your best money decision?

Going on Dragons’ Den. When the patent for Gripit was awarded I was 17. I made 400 samples and sent them off to every big name DIY chain you could think off. By the time I went on Dragons’ Den, a year later, it was in five stores but I was making the product by hand on the dining room table.

On the show, Deborah Meaden invested £80,000 for 25 per cent of the business. Two years later, in 2016, it was valued at £10million. When the BBC told my grandad that in a follow-up programme it was such a shock it made him cry.

No. I reckon I am still too young to think about that and I like being in control of my money.

Yes, I have just bought a large £1.2million five bedroom house in Wiltshire with two acres of land.

Hardly any. Either a tenner or nothing. I prefer spending on a card because then I can track it. 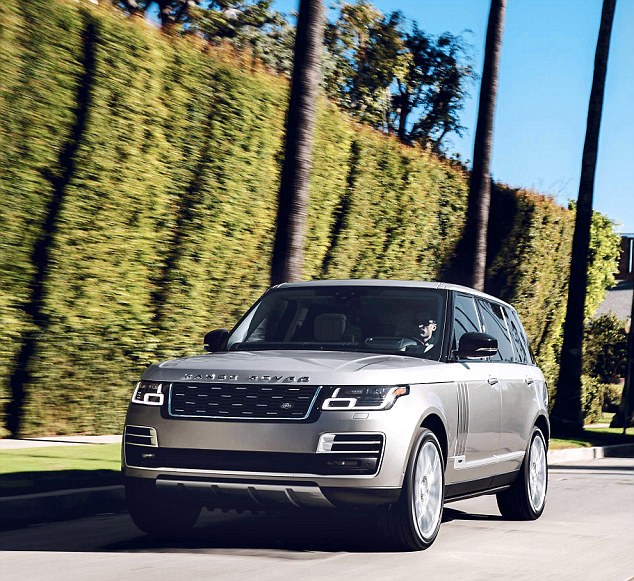 Holidays. I once took my girlfriend to the Maldives for 10 days and spent £21,000. It was to celebrate the £10million valuation of Gripit. It still makes my heart pump to think I spent that much in 10 days.

If you were Chancellor, what is the first thing you would do?

I would offer more support to young people who are starting their own businesses – in terms of funding and a place for them to go to develop their ideas. We need to invest in our young entrepreneurs – they are the next generation of business leaders.

Yes. I donate and fundraise for the Alzheimer’s Society. Sadly my grandfather was recently diagnosed with the condition. I am still very close to him and my nan, who is now his carer.

My priorities completely changed when I found out I was going to be a dad. I have a nine-month-old daughter now and providing for her and her mother is what matters most to me in the world.

I have also learned that looking after a baby is harder than running a £20million business.