Guess chairman steps down after allegations of improper conduct 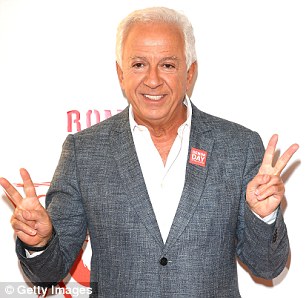 Fashion brand Guess has paid almost £375,000 to five people who accused its co-founder of sexual harassment and assault.

Paul Marciano, 66, is stepping down as chairman after an investigation into allegations of inappropriate comments and groping.

The claims were made public in January when model Kate Upton said Marciano had grabbed her breasts during a Guess photoshoot.

She also said he harassed her at hotels where she was staying and sent inappropriate texts.

In February an investigation was launched by the Guess board and a law firm.

Its report said Marciano placed ‘himself in situations in which plausible allegations of improper conduct could, and did, arise’.

Marciano denies the allegations. He will stay on as chief creative officer until January.