More than half of consumers don’t check their eligibility before applying for a credit card, loan or mortgage – putting their credit score at risk

When applying for credit, 55 per cent of consumers have never checked their eligibility before applying directly with a lender, new research has revealed.

Of those 43 per cent thought checking their eligibility beforehand would negatively impact their credit score. 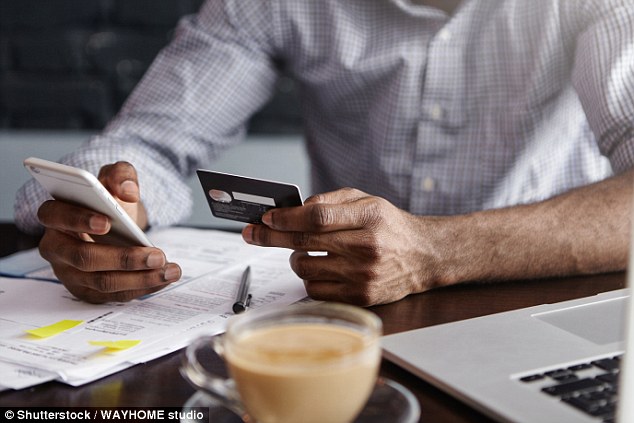 If you use a free eligibility checker, the provider running the check performs what’s known as a soft search and this doesn’t affect your credit score. Only you are told the result, so other lenders will not see it and it won’t have an effect on ability to borrow in the future.

However, the research from Experian shows a big gap in understanding when it comes to these checkers.

Of those questioned, 45 per cent said they didn’t know that the majority of lenders are now signed up to eligibility services and 23 per cent didn’t know what the benefit of doing an initial check before applying was.

While 40 per cent said they didn’t know it was possible to check multiple times if they would be approved for credit without this affecting their credit history.

Other reasons given for not looking at their eligibility included not wanting to part with personal information and not knowing what the benefit of doing a check would be. 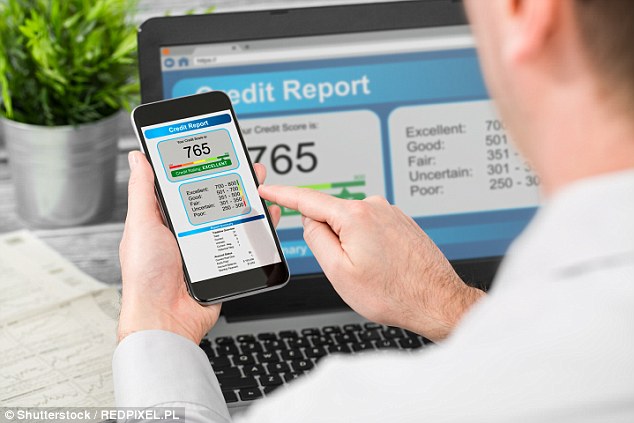 James Jones, head of consumer affairs at Experian, comments: ‘Using an eligibility-checking service can make a real difference when it comes to getting the best deal and financial products.

‘It’s fantastic that many Brits are checking before applying for credit, and not putting their credit score at risk, but there’s still a majority who are missing out.

‘More than 1 in 5 customers checking had 100 per cent for eligibility, which means they don’t have to worry about which products they can get, and instead focus on finding the right credit card or loan for their needs.’

How to improve your credit score

There are some basic checks you can make to improve your rating: