Halifax names the best places to live in the countryside

The Orkney Islands have been rated as the rural district of the UK with the highest quality of life.

The wild and remote archipelago off the north coast of Scotland won the accolade for the best countryside living after scoring well on education, crime rates and leisure.

Wynchavon in the West Midlands is in second place and the Derbyshire Dales in the East Midlands take the third spot in the annual Halifax survey. 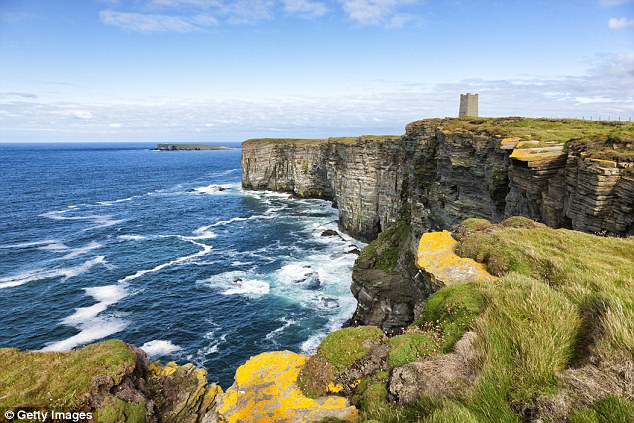 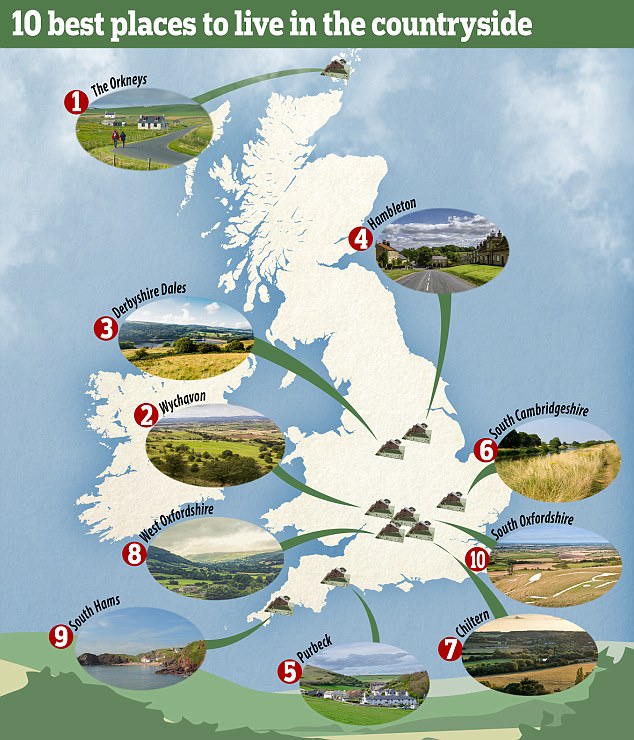 The annual survey by Halifax named the best rural places to live across the country, with the list of top 10 including South Cambridgeshire and West Oxfordshire 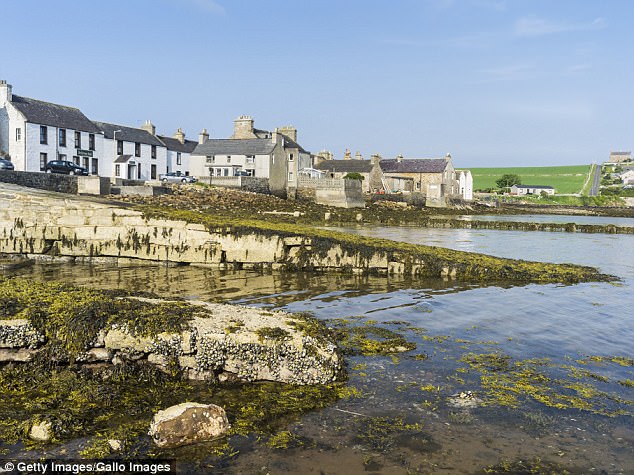 The Orkney Islands score well on education, crime rates and leisure, according to the survey

The survey takes into account a wide range of factors, including residents’ health, life expectancy and crime rates.

The Orkney Islands also scored well on jobs and earnings as well as having low anxiety levels.

However, while there is plenty of space, the Orkney Islands have some of the smallest houses in Britain with an average of 4.5 habitable rooms per home.

The people living in Wychavon in Worcestershire score well on a number of the measures, including having a high average male and female life expectancy of 81.2 years and 84.5 years respectively.

Wychavon also has some of the biggest homes in rural Britain, with an average 6.1 habitable rooms per home, with 98 per cent having central heating and 92 per cent of all houses having superfast broadband.

The area also scores well on low levels of CO2 emissions (at 1.8 tonnes of CO2 per household), a high employment rate at 79 per cent and those in full-time employment typically enjoy high weekly average earnings at £609.

Schools also perform well, with 65 per cent of 15 plus year-olds achieving five or more GCSE results at grades A to C results. And adults in the area are among the happiest in Britain with a high level of life satisfaction. 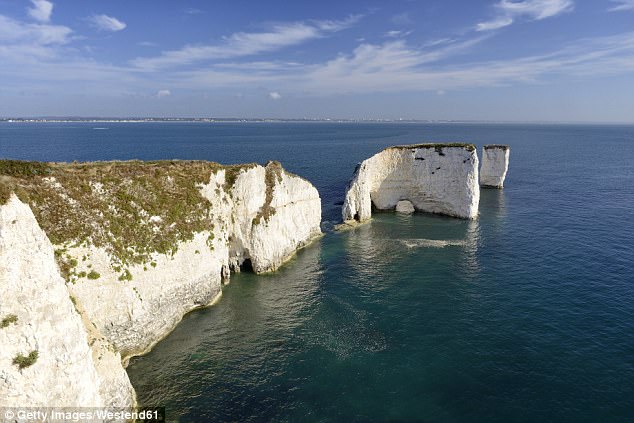 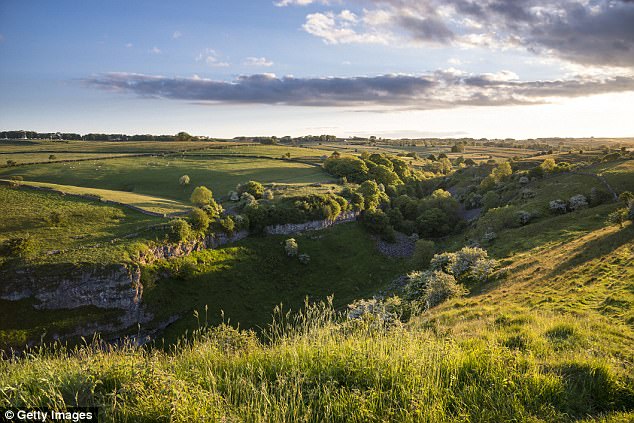 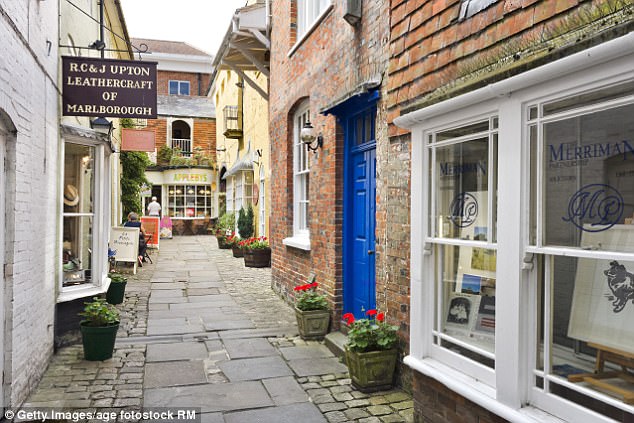 Wiltshire has been identified as one of the top 30 places to live in the country, according to the Halifax survey

The Derbyshire Dales, Hambleton and Purbeck in Dorset are also in the top five, scoring well on personal well-being as well as having long male and female life expectancy.

The top 50 rural places to live include eleven districts in the South east, nine in the South West and eight each in the East of England and East Midlands.

Some of the areas outside these regions making the top 50 include Monmouthshire in Wales and the Shetland Islands.

South Oxfordshire was last year’s winner, but is ranked tenth this year due to the inclusion of two new categories in this year’s survey – the number of pubs and the availability of health clubs and leisure centres. 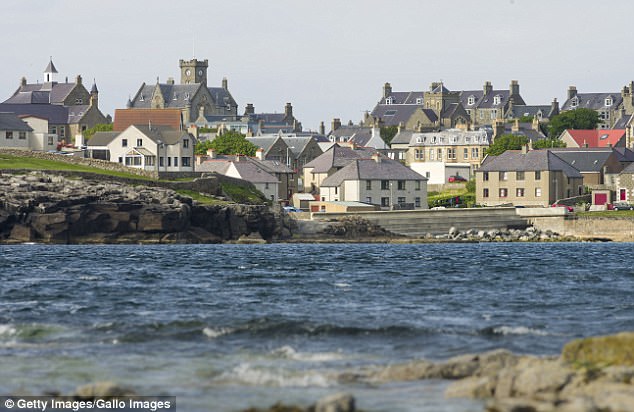 Martin Ellis, economist at Halifax, said: ‘With one of the lowest population densities and traffic levels in Scotland, some of the most stunning scenery in the British Isles and the lowest levels of anxiety and highest life satisfaction ratings, the Orkneys offer a quality of life unmatched elsewhere in rural Britain.

‘While the employment rate is significantly higher than the national average, there is more and more emphasis being placed on achieving a good work-life balance. The 2017 Rural Quality of Life Survey includes a leisure category for the first time. This shows that residents in the Orkneys have a good choice of pubs from which to choose.’

He added: ‘Rural areas in the South tend to receive higher ratings for weekly earnings, the weather, health, and life expectancy, while in the rural north areas score well on education in terms of grades and smaller class sizes, lower house prices in relation to earnings, and both lower traffic flows and population densities.’