It is often cited as one of the most expensive places to live and its latest accolade will do nothing to lessen its reputation as a desirable location among the rich and famous.

Sandbanks in Poole has been named as the priciest seaside town in the country for the third year running, in a survey by Halifax.

The Dorset peninsula has an average house price of £626,553, with well-known residents including former football manager Harry Redknapp. 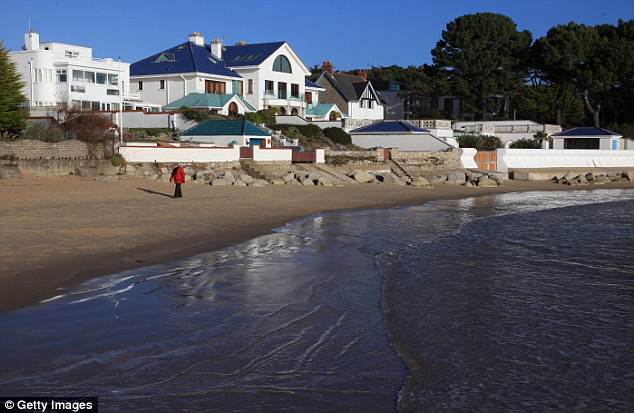 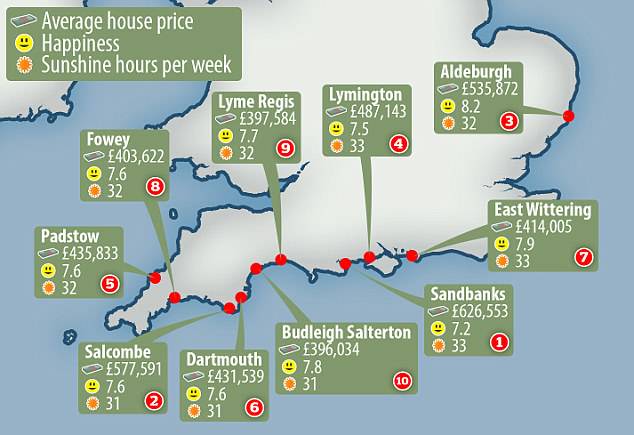 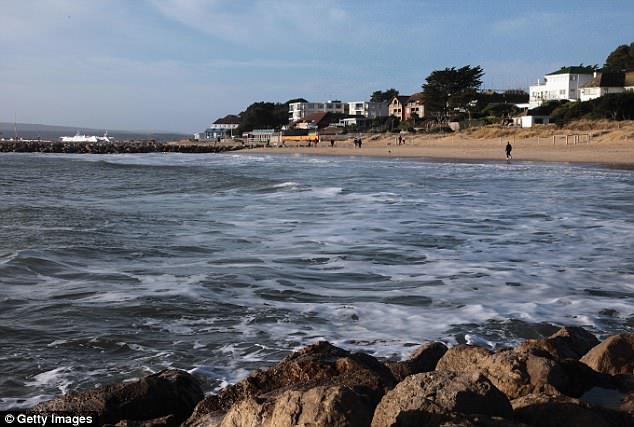 However, the area has felt the force of a change in stamp duty, which sees those buying more expensive homes pay considerable more in tax.

Wealthy buyers do not seem so willing to fork out as much in stamp duty to buy a property in Sandbanks, according to experts. It has resulted in prices dropping £37,500 in a year.

The second most expensive seaside town is Salcombe in Devon, where prices have also dropped by £52,702 to an average of £577,591. 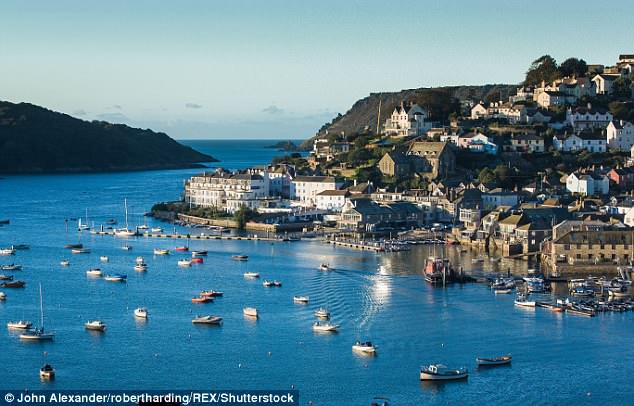 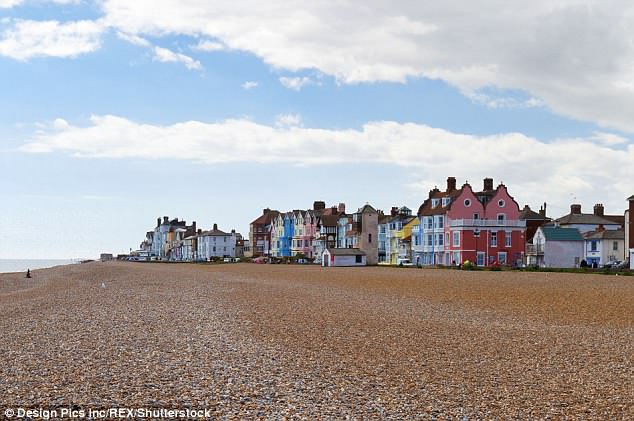 It equates to an average increase of more than £4,000 a year.

Most of the seaside towns with the biggest house price growth in the past decade are in the South East.

Joining them in the top three is Aldeburgh in Suffolk at 56 per cent. 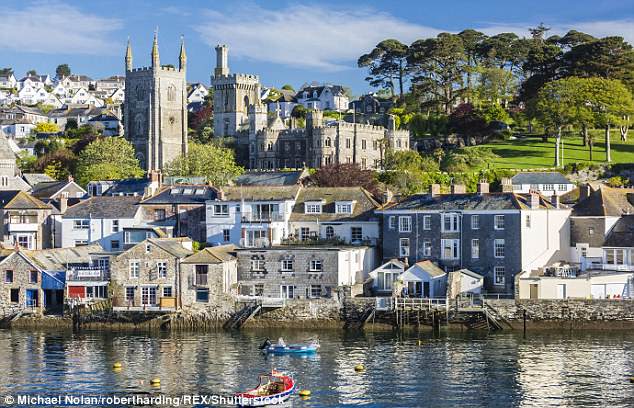 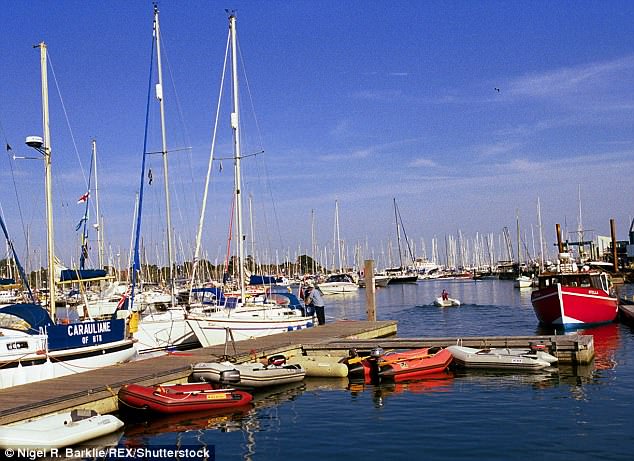 Lymington, in Hampshire, has an average of 33 hours of sunshine every week

Russell Galley, of Halifax, said: ‘It’s no surprise that the South coast continues to be home to the most expensive seaside towns in the country, including those with the greatest growth in house prices in the last 10 years.

‘What we can see though is that the two most desirable locations have in fact seen prices drop over the last year.

‘This fall is likely to have been impacted by the higher costs of stamp duty for these more expensive homes.’ 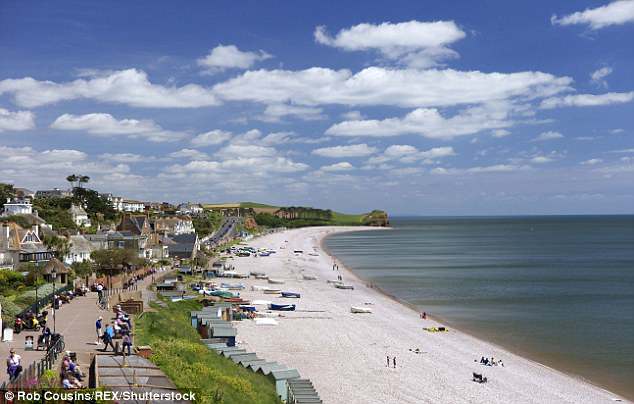 He added: ‘Having a postcard view can be a dream that comes with a hefty price tag attached, but while more sun is undoubtedly appealing, it doesn’t appear to guarantee happy homeowners.

‘Seaside house hunters may be more tempted by Newbiggin-by-the-Sea in Northumberland, where average prices stand below £95,000 and offer a higher happiness rating than nine out of 10 of the most expensive towns.’

Among the 10 least expensive seaside towns, nine are in Scotland with Millport, on the island of Great Cumbrae in the Firth of Clyde, leading the least expensive list with an average price of £81,233

Seven seaside towns have an average house price of less than £100,000 and the hours of sunshine for the 10 least expensive places range from 21 to 26 hours a week.

This is in sharp contrast to the most expensive seaside locations such as Sandbanks and Lymington which top the list for the most hours of sunshine, with an impressive 33 hours a week.

However, residents in the least expensive seaside towns scored well in the happiness stakes – better than most of those living in some of the most expensive location.

Those in Newbiggin-by-the-Sea were happiest, scoring 8.1 out of 10, followed by Wick in Caithness, Port Bannatyne on the Isle of Bute, and Dunoon in Argyll and Bute, with 7.8.