HAMISH MCRAE: It’s time for wealth to pass down the ages

Provided you have chosen the right parents, it is not so bad being a millennial.

The calculation that five million people born between 1973 and 1993 will on average inherit £233,000 from their parents gives a new twist to the Bank of Mum and Dad story.

But averages can be misleading. The fact that the value of the wealth being passed down is so massive highlights the divergence between different individuals and income groups.

The key divide is between parents that own their own homes and those that don’t.

There are several issues here. One is the rise in wealth inequality, evident before the financial crash but exacerbated by the boom in most assets since then. 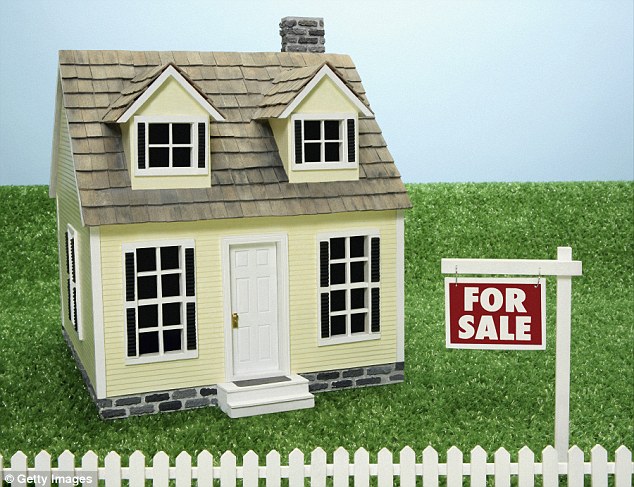 When it comes to wealth being passed down between generations, the key divide is between parents that own their own homes and those that don’t

This is certainly a phenomenon in the UK but actually has also taken place in almost all countries, developed and emerging.

A second is that parents are not only passing on wealth, but other benefits that are likely to ensure their financial success: education, social skills, lifestyle choices, and so on.

The barrier to entry to the professional world is higher for those who have not had these advantages.

But there is a counterpoint. Yes, the wealth will be passed on – but not be passed to any considerable extent until the silent generation (the Pew Research definition is people born between 1928 and 1945) and the baby-boomers (1946-54) die.

Unless, of course, wealth is passed on earlier. That is one of the great issues for wealth managers: to what extent can they encourage modestly prosperous families to act like the truly wealthy and think in terms of establishing dynasties where funds can cascade down from one generation to another?

Scott Fitzgerald started his short story, The Rich Boy, with ‘Let me tell you about the very rich. They are different from you and me’.

Well, they might be less different if wealth managers were better at persuading their clients to think very long-term, and pass on wealth early rather than have it snaffled by inheritance tax.

It makes a lot of sense for BP to move into electric car charging points. It is in the business of providing fuel for cars and if that fuel changes from petrol and diesel to electricity then it has to follow the market.

It is now really moving ‘beyond petroleum’ rather than pretending to, as it did in that rebranding exercise dreamt up by ad agency Ogilvy & Mather and launched in 2000.

Sensible, sure, but don’t lose sight of the fact that oil will be important for the foreseeable future.

BP itself does a thorough and thoughtful analysis of long-term trends in the supply of energy and the message there is that the three fossil fuels – oil, gas and coal – will be powering the world economy for a long time to come.

Right now, fossil fuels provide some 80 per cent of primary energy, with the rest coming from hydro, nuclear, solar and wind.

BP does several different projections as to how quickly the world will shift away from fossil fuels, which it will certainly do.

If there is a gradual transition, fossil fuels will still provide about 70 per cent of global needs in 2040. Quicker transitions would cut this – and overall energy use – rather faster.

But the most extreme transition envisaged would still have fossil fuels providing a little over half the world’s energy needs.

Coal use will decline and renewables will rise sharply, but oil and gas won’t go down by much. They will have a smaller share of a bigger energy market.

The developed world will use less energy, but the booming emerging nations will more than offset that.

The message is clear, and it comes on a day when the oil price is close to a four-year high. The world is indeed moving beyond petroleum – but it is doing so quite slowly.