Who wants a fancy foreign car? Maybe rather fewer Americans in the future. The wonderful duet, Who Wants To Be A Millionaire? of Frank Sinatra and Celeste Holm in the equally wonderful High Society, should be a reminder that American ambivalence towards foreign products has a long tradition.

Donald Trump is upset, as indeed are many Americans, that New York is full of Mercedes and BMWs rather than Detroit products, but his call for a 20 per cent tariff on imported cars is a crude weapon.

If he does indeed follow through with this plan he will naturally invoke anger among Europeans, particularly in Germany. But a lot of Americans, and not just in Detroit, will applaud him. 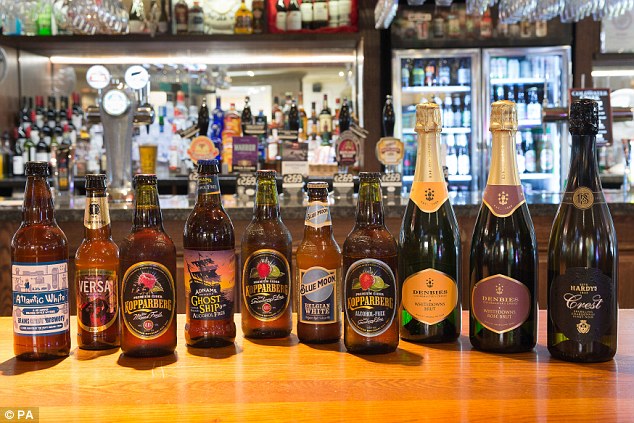 In the case of cars, many foreign producers have sought to counter any anti-foreign sentiment by establishing assembly plants there, and they have been very successful at it.

The top-six selling cars in the US are all foreign, with the Honda Civic, Toyota Camry and Corolla, Honda Accord, and Nissan Altima and Sentra in that order. Ford gets in at seven with its Fusion and Chevrolet with the Cruze at eight.

But it is not the mass market that the Donald is gunning for. It is top end, and the UK to some extent gets sucked in with Jaguars and Land Rovers, even though we are not seen as following unfair trade practices.

We are running a current account deficit overall and are pretty close to balance with our trade with the US.

Let’s wait and see where these tariff plans go. Whatever happens, though, we should be aware that they may trigger more subtle and perhaps more effective ways of leaning against perceived unfair trade practices.

If it is seen to be unpatriotic to drive ‘a fancy foreign car’ then the market will cut those sales with or without tariffs.

There are huge parking lots of diesel VWs following the emissions scandal – the company has 300,000 unsold cars in 37 locations across the US.

The broader point is whether global trade is going to become more nationalistic. At the margin, it probably will. A lot of us look at labels and try to buy British if we can.

Pub chain Wetherspoons is ditching EU drinks where there are decent British or non-EU alternatives.

That could broaden, because the British are unusually adventurous – or perhaps fickle – in their purchasing habits.

That line: who wants to wallow in champagne? Well, at Wetherspoons you won’t have to for much longer. It will be fizz from Dorking in Surrey instead.

It has been UK-India week, with business leaders from India visiting Britain and being greeted by International Trade Secretary Liam Fox, who said all the right things about links between the two. Mutual investment opportunities and so on.

Meeting some of them at a dinner of the Confederation of Indian Industry, I was struck by two things, one positive, the other negative. The positive is the sheer size and growth of the Indian economy.

This year or next it passes the UK to become the fifth largest in the world. Growth this year will be more than 7 per cent, and 10 per cent a year is being cited in the future.

It is quite plausible India will become the world’s third-largest economy, after China and the US, within a generation.

Follow that through, add in growth in other members, and it is also plausible that the Commonwealth could have a larger GDP than the US, and much larger than the EU, by the 2040s.

The negative is that there was huge resentment at the visa situation, with Indian people apparently finding the mechanics of entry more onerous than visitors from Sri Lanka or (and this particularly grated) Maldives. Clearly something we need to put resources into tackling, and fast.

Well, maybe. But I saw some data this week that suggested that Britons were being very responsible with their new pension freedoms.

Only a small proportion of their pension pots were being spent, the vast bulk being invested for the future. Are we wiser than Americans? Be good to know.