Some 150,000 Hargreaves Lansdown investors are in line for a slice of a £15 million tax rebate after it won a legal battle against HMRC over its loyalty discounts.

The UK’s biggest DIY platform has issued discounts on annual fund charges as rebates to customers for the past 15 years, but they were deemed taxable by HMRC from March 2013.

The discounts rebated some of the fees paid by investors on their funds, which advisers and investment platforms were given as commission.

This ‘trail commission’ was barred for new investments by financial rules that came into place at the start of 2013, but can still be charged on investments made before then. 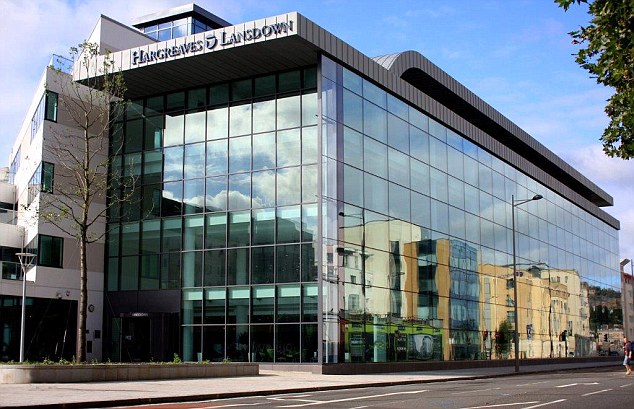 The tax did not apply to loyalty bonuses paid into tax-efficient Isas, or self invested personal pensions, known as Sipps.

HMRC argued that loyalty bonuses were a form of income and should therefore be subject to a basic rate of income tax charge of 20 per cent rather than a refund to customers.

Hargreaves said this was not the case and the tax tribunal disagreed with HMRC and ruled in the investment platform’s favour.

The ruling will see money returned to investors, and remove the burden to declare these discounts on tax returns.

HMRC now has two months to appeal the ruling, which will mean that customers of all investment services providers, not just Hargreaves Lansdown, could also receive rebates on annual fund charges.

What should HL investors do now?

Investors should do nothing yet, is the message from Hargreaves, because HMRC may appeal the decision.

So investors should continue treating loyalty bonuses as taxable.

The platform will continue to deduct 20 per cent from the loyalty bonuses until HMRC makes their position clear, adding it will write to clients who are affected as soon as it knows more.

Chris Hill, chief executive of Hargreaves Lansdown: ‘We saw the ‘discount tax’ which HMRC introduced in 2013 as unwarranted attack on private investors, so we launched a legal challenge, and I am delighted that the tax tribunal has supported our view.

‘The ruling will not only see money returned to investors, but will also simplify their tax affairs, as there will be no need to declare the loyalty bonus on their tax returns.

‘Furthermore, it is likely to benefit clients of all investment services providers who offer rebates on annual fund charges, not just clients of HL.

‘HMRC has the right to appeal, so the champagne is on ice for now.’